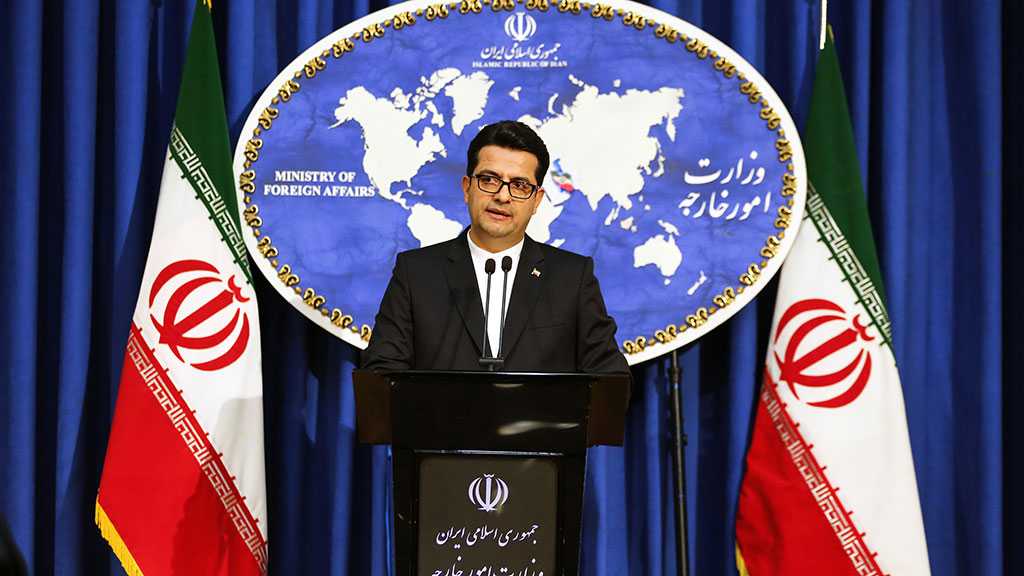 "Such an action ... would endanger shipping safety in open seas. We have issued a warning through official channels, especially the Swiss embassy,” he said.

Addressing the issue of the release of UK tanker Stena Impero, Mousavi stated that Tehran is waiting for a court decision on the matter.

This comes as Tehran confirmed that the Grace 1 oil tanker renamed Adrian Darya had set course for international waters following its release after 46 days in Gibraltar's waters.