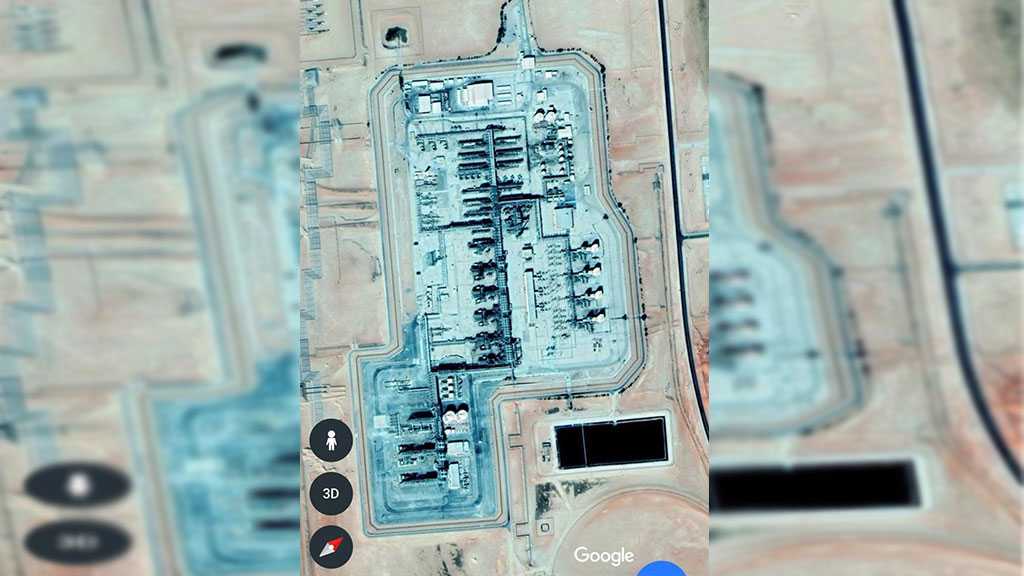 The target has the largest strategic oil reserve in the Saudi Kingdom, which accommodates more than 1 billion barrels.

Saree stressed that targeting Aramco's oil field and refinery comes as the first operation to establish a balance of deterrence.

The operation, dubbed "first balance of deterrence", is part of the legitimate deterrence of the Saudi aggression's crimes and siege, Saree noted.