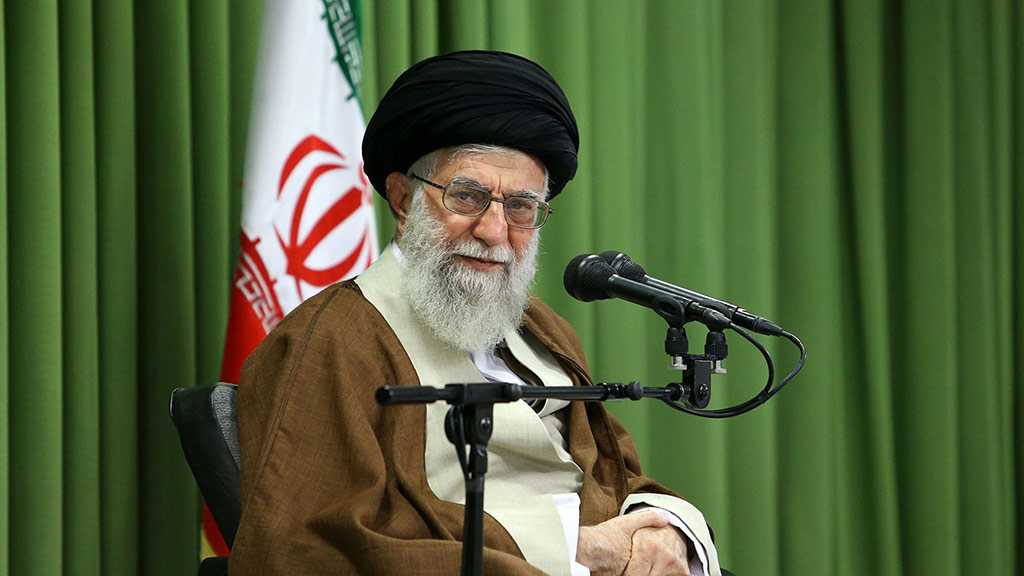 Leader of the Islamic Revolution His Eminence Imam Sayyed Ali Khamenei has urged population increase in Iran, hailing a big populace as a source of national strength for any Muslim country.

Imam Khamenei made the remarks to a gathering of young married couples in March on the occasion of the anniversary of the First Shia Imam, Imam Ali’s [AS] marriage to the Prophet Mohammad’s [PBUH] daughter Fatima [AS].

The Leader’s website published the remarks for the first time on Sunday.

Imam Khamenei considered finding a “decent spouse” to be among the greatest of divine offerings, and advised couples to make their lifestyles as much in line with Islamic principles as possible.

His Eminence then cited the Prophet as advising Muslims towards holy matrimony, reproduction, and population growth.

“Should the number of Muslims, whether in an Islamic country like Iran or in the [general] Muslim atmosphere such as the [international] Muslim Nation, be high, the ground would be prepared for development and sublimation,” the Leader noted.

“When a population is large, it necessarily features more competent people, and this ultimately contributes to a growth in available competencies,” Imam Khamenei remarked.

“Small populations become subjugated,” the Leader said, and urged that increase in the number of offspring per family becomes "culture."

Imam Khamenei cited the examples of countries like China and India, which have come to boast many achievements thanks to the expanse of their respective populations.

In some Western countries such as the United States, some families are found to have more than a dozen children, the Leader stated.

“They are encouraged [towards bearing more children too], and no one reprimands them,” Imam Khamenei added. "When it comes to Iran, however, it's the other way around and people are encouraged to behave conversely, namely to give birth to few children.