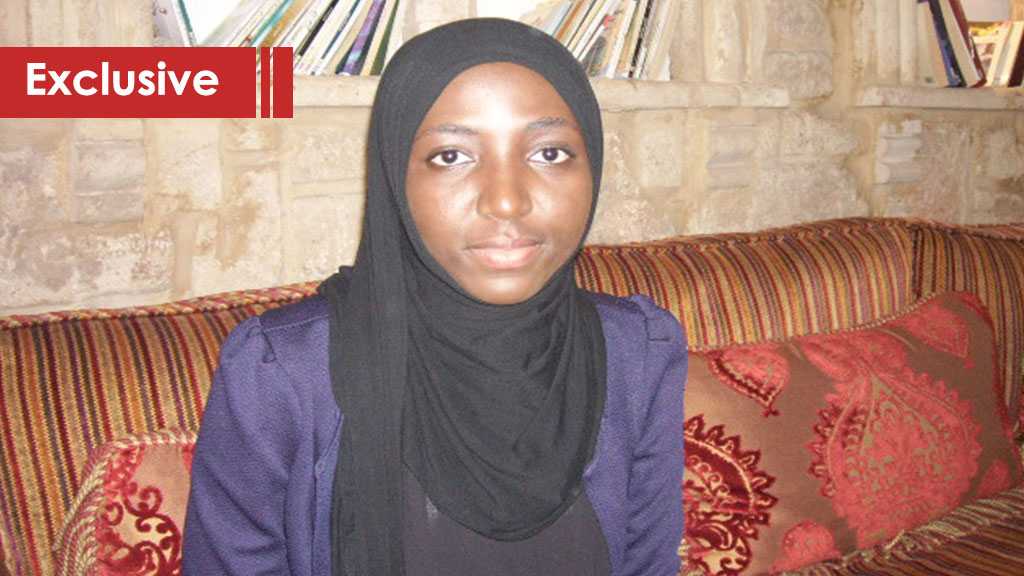 So little has been written in mainstream media on Sheikh Ibrahim al-Zakzaky, yet many people are learning about his case and cause. Nigerian people have been taking to the streets of the capital, to demand the immediate release of ailing the Muslim cleric.

Sheikh Zakzaky, who is in his mid-sixties, lost his left eyesight in a 2015 raid by security forces that left more than 300 of his followers and three of his sons dead. His wife also sustained serious wounds. The Islamic Human Rights Commission [IHRC], based in London, said earlier this week that the cleric’s health condition has further deteriorated, since he was reportedly poisoned in prison.

On this note, the Sheikh’s daughter, Suhaila al-Zakzaky, told al-Ahed news “The updates we have on my father’s condition is that he is still having difficulty getting things done. He is experiencing a lot of pain physically, and as a result it is difficult for him to sleep. His blood pressure has been fluctuating. Generally we have been very concerned; the doctors have not been able to conduct any proper further investigations into his condition. So, there is no full or conclusive statement on the status of his health.”

According to earlier reports, medical examinations on the Sheikh have found that the levels of lead toxicity in his body are much higher than the critical levels previously reported and 45 times over the normal acceptable limit. They have also found worrying levels of cadmium poisoning in the Sheikh. The news said that such are the levels of toxicity that the doctors have concluded that Sheikh Zakzaky is at risk of death unless he is urgently treated.

The daughter said she had no information on how lead poisoning took place. “I am not exactly sure how lead got there, they might have done it, and a medical team must investigate the case to conclude if he was poisoned or comment on how the lead got into his blood in first place.”

Answering whether she has direct contact with her father today, Suhaila pointed out “Yes, we do have direct contact because they gave him a phone now. Since the court case, they have allowed him to have a phone.”

Nigerians, according to the young activist, are protesting the injustice to which Sheikh Zakzaky is being subjected. “As you know there have been continuous protests almost on a daily basis and when it comes to the people, tremendous numbers have come to condemn what the government is doing,” Suhaila noted, adding “There are also some people who believe whatever the news says and think that the government is doing the right thing. The president’s aide held a press conference and claimed that the government has no power to interfere in the judicial process. However, the Islamic movement is trying as hard as possible to spread awareness and allow people to understand what is truly going on. It is so far very impressive how people are realizing the truth, and even many people in the government today condemn what is taking place.”

In regards on how this experience has affected her life, Suhaila explained “I would say that we have always expected possible adversities to be faced, and the massacre and the events that followed after to me, are more like what I would call the cost of this path (of justice). The only thing I can say is that it affects my outlook on everything. You know we have already sacrificed down this path, therefore it serves as an inspiration or motivation which would hopefully make us more steadfast.”

Suhaila concluded that she, like many other young activists, will remain to participate in protests to sound her objection to the unjust detention of the Sheikh who is not only a father but also a leader in her eyes.