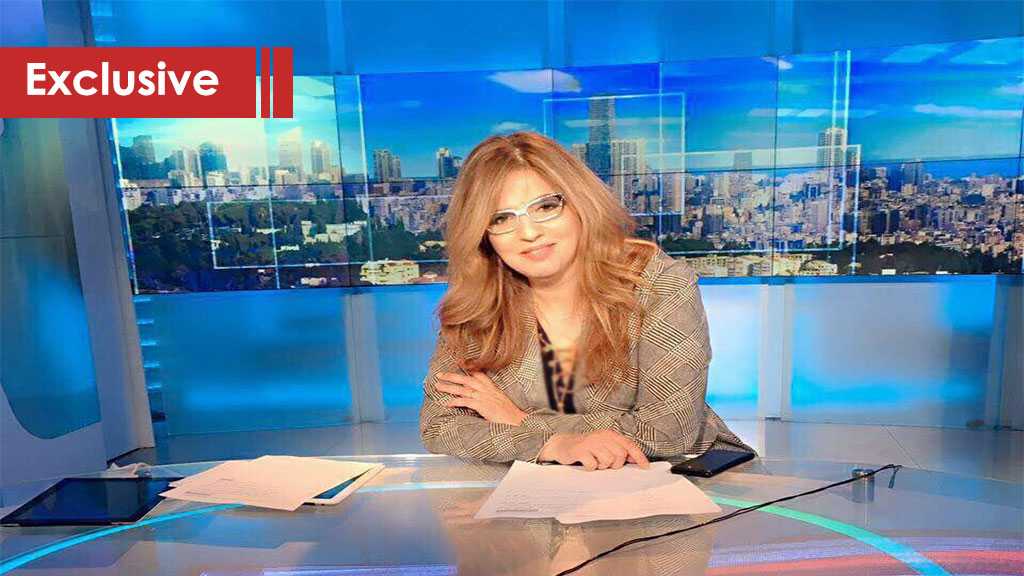 Beirut - Everything in it was news. It was a victory document embellished with the resistance’s heroism. And Sayyed’s [Hassan Nasrallah] voice was not a frequent occurrence.

An event of this kind should be recorded for generations to come and in the memories of those who witnessed, participated and were present during the war. It was an aggressive war that lasted 33 days. Everyday in it was a memory being renewed. Then this memory becomes old with the passing of time. The free people use the testaments of victory as a reference. The July war was a witness - and still is - that a strong Lebanon with its resistance has defeated the arrogant entity. This was the most beautiful truth and news, and Sayyed concluded the last days of fighting with it.

The Memory of victory comes back

With precision and enthusiasm, the news and political programs director at Al-Jadeed channel, Mariam al-Bassam tells al-Ahed news about that surprise interview.

"We had asked to conduct an interview with His Eminence, but the conditions of approval were outside our expectations. Suddenly, without warning or notice, and during a regular workday, I found out that the interview was arranged. And we must immediately move,” Al-Bassam recalls.

"It was really a surprise to me. I was informed of the interview minutes before and I was not picturing it at all," she told al-Ahed.

"Things were not so simple. Nothing was prepared for me, from content to form. I did not even have a pen and paper. And I still remember my confusion at that time until I found a notebook in the house where we recorded the interview," she added.

After the aggression, Al-Bassam was the first to interview the person who fought a qualitative media war in the face of one of the most sophisticated armies.

She describes those moments well.

“Television interviews were never on the list of my professional pursuits. But I consider the interview I conducted with Sayyed Hassan Nasrallah 13 years ago as the adornment of this worldly life. And I have drawn a separating line before and after it,” she said.

At the time Sayyed said the interview was important. Al-Bassam explains to al-Ahed why that is.

“It came directly after the ceasefire and the end of the war,” she continued. “It was a meeting on top of the rubble. From that rubble, it was my duty as a journalist to extract development and architecture in politics, position and the course that the coming days would take in addition to the file regarding the restoration and improvement of the place."

Al-Bassam remembers the details of that interview. She also remembers discussions she had with her colleagues and friends before and after it. She tells us about “a very special meeting in Al-Safir newspaper. I was asked: What was the first thing that caught your attention? I answered spontaneously: Sayyed’s shoes. All possessions have no value when compared to the dust on his shoes."

Sayyed lived his daily life like ordinary people.  According to Al-Bassam, Sayyed clearly exhibited keenness on the safety of the people and their situation.

"He asked about them frequently and about their actual opinion of what happened. That is why he devoted part of the interview to tackle the restoration of life and reconstruction," she said.

What Mariam al-Bassam remembers about the location of the interview is that "it was conducted above ground and on a high floor. I was surprised by the presence of Sayyed there. I asked him: You are here, how is this possible? Isn’t this a risk? He replied: leave these matters to the security. We are in the same boat.”

This was the memory of the victory. After raising its banners on the highest peaks of Lebanon's strong history, al-Bassam concludes her interview with al-Ahed by saying "to be remembered and repeated." 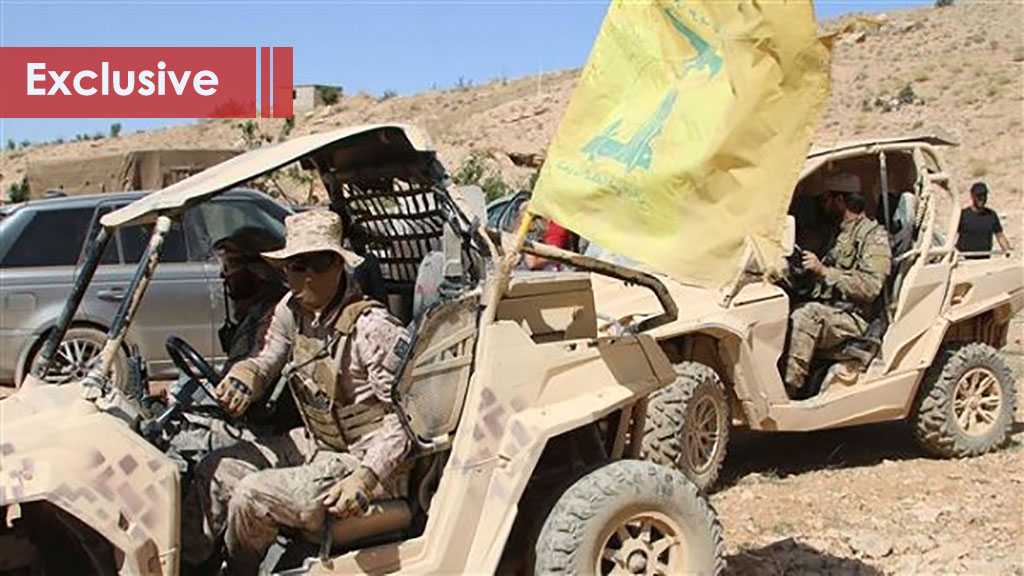 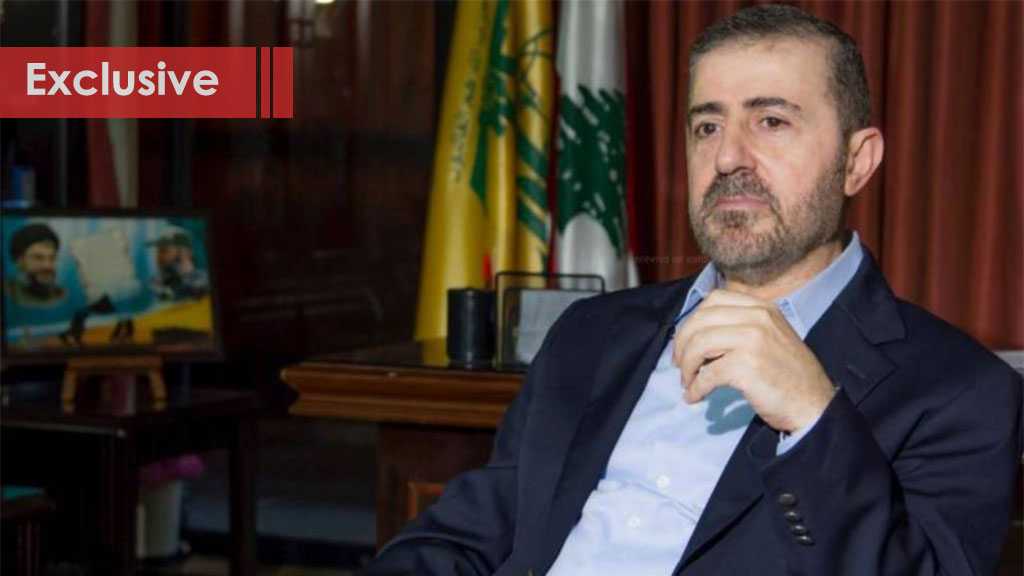