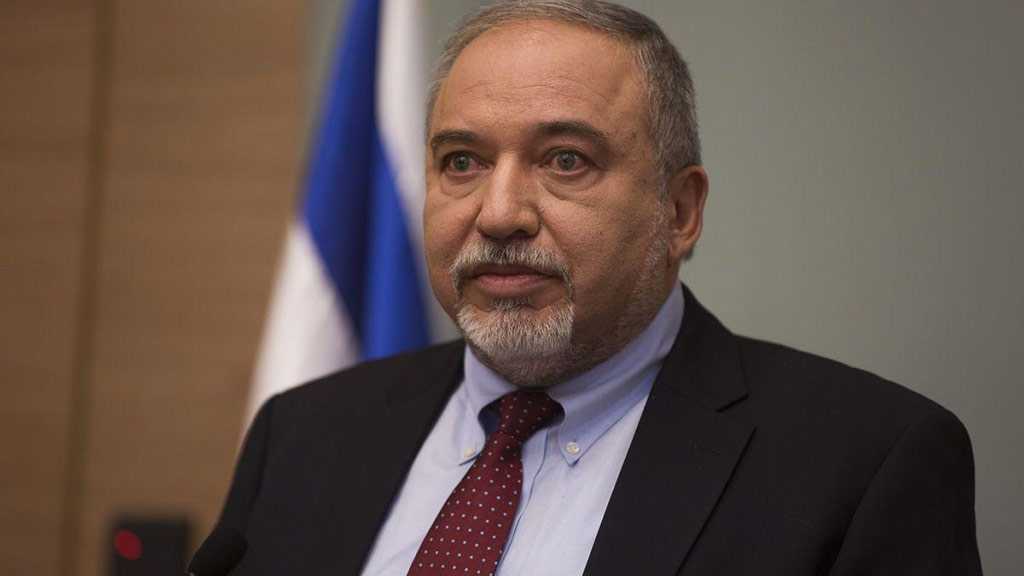 Speaking at a campaign trail meeting in Kiryat Ono, the Yisrael Beiteinu chair described the “conflict” as “three-dimensional”, “with the Arab countries, with the Palestinians” and 1948 Palestinians and that “the third conflict… is the most difficult”.

He added, “we do not have a separate conflict with the Palestinians, and anyone who claims so, does not understand what he is talking about or is being deliberately misleading.”

The comments were published on Zman Yisrael, Hebrew-language site, “and approved for publication by Lieberman though the event was billed as closed to press”.

Lieberman told the attendees that “the arrangement must be three-dimensional and simultaneous and that any attempt to reach a separate agreement will fail.