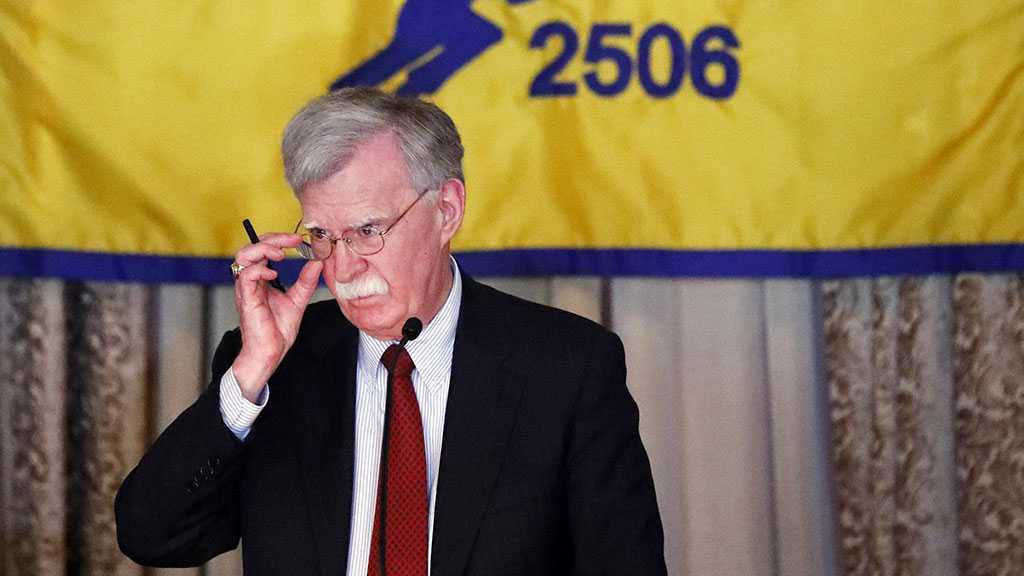 US President Donald Trump’s national security advisor John Bolton vowed to “sever ties” between Havana and Caracas with sanctions on oil and other exports after an Italian oil shipping firm folded under pressure.

Meanwhile, The US State Department lifted sanctions from the Italy-based PB Tankers oil shipping company, commending it for taking steps to “ensure that its vessels no longer were complicit in supporting the former Maduro regime.”

The company was sanctioned in April along with three others, accused by the US of aiding Maduro government by transporting oil from Venezuela, including to Cuba. The inclusion on the list came like a bolt out of the blue to PB Tankers, which said it was “shocked and concerned” by the development, while pledging to comply with the demands.

While the Italian firm caved in to the US' browbeating, Washington slapped sanctions on Cubametales, a Cuban state-run company. In a statement on Wednesday, the State Department called it a “prime facilitator of oil imports from Venezuela” for its attempt to breach the US economic blockade.

Bolton apparently took pride in having bullied businesses into denying services to Venezuela, tweeting that the US “will continue to take actions" to end what he called an “oil for repression” scheme.

“We will continue to sever the ties between Cuba and Venezuela that contribute to repression,” he wrote.

Cuba, for its part, denounced the new sanctions as an illegal meddling attempt.

“The US has no right to impose unilateral measures on entities of Cuba or any other country trading with Venezuela,” Cuban Minister of Foreign Affairs Bruno Eduardo Rodríguez tweeted.

The Trump administration has been hell-bent on stamping out the close cooperation between Venezuela and Cuba, which along with Russia, China, Turkey and several other Latin American nations, took Maduro’s side in the ongoing political turmoil. 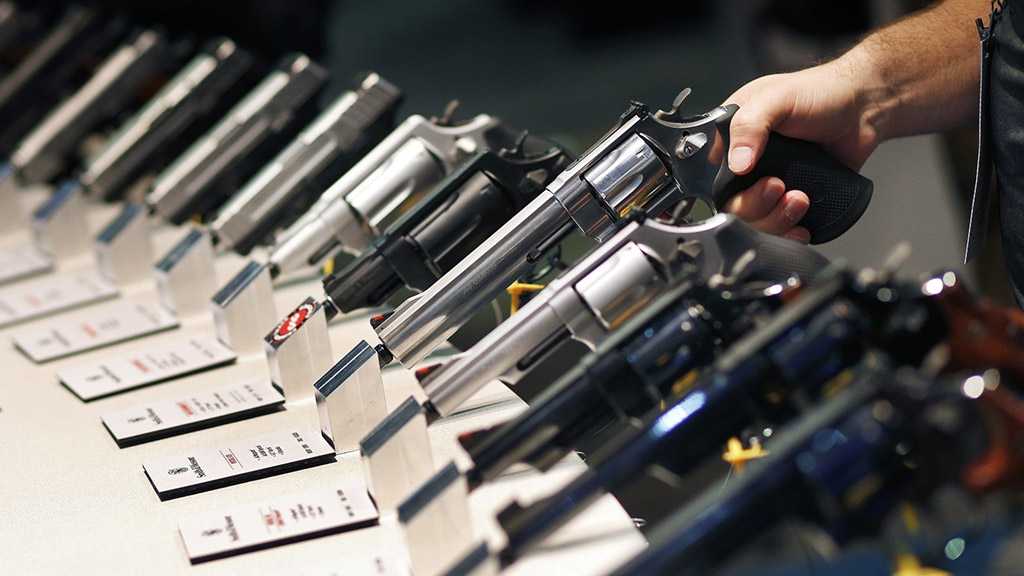 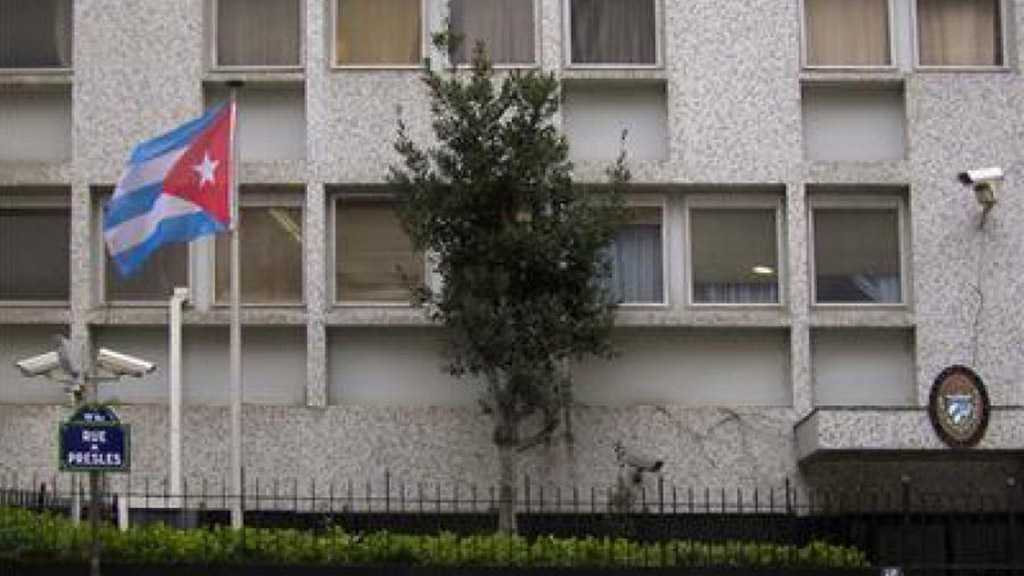 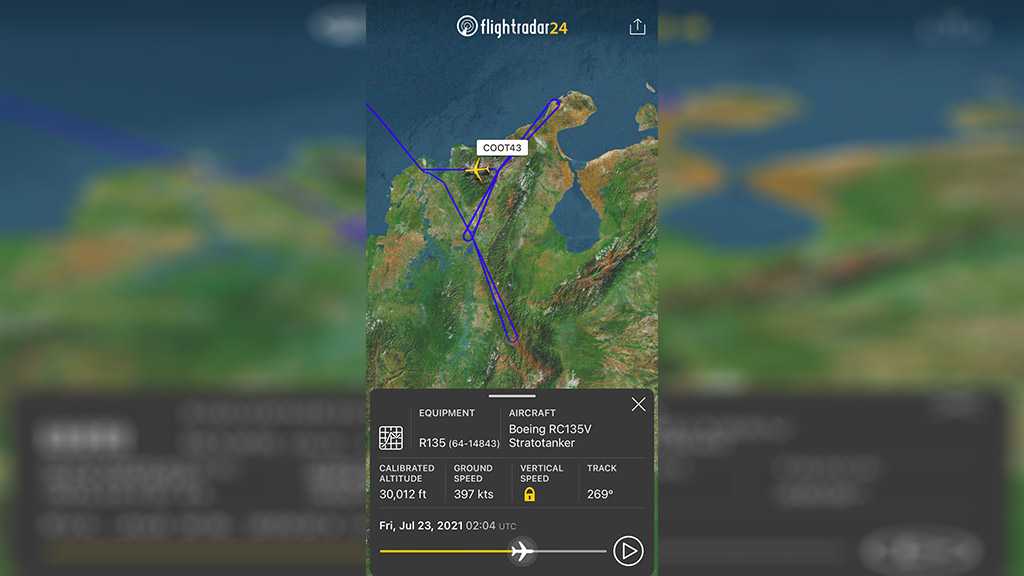 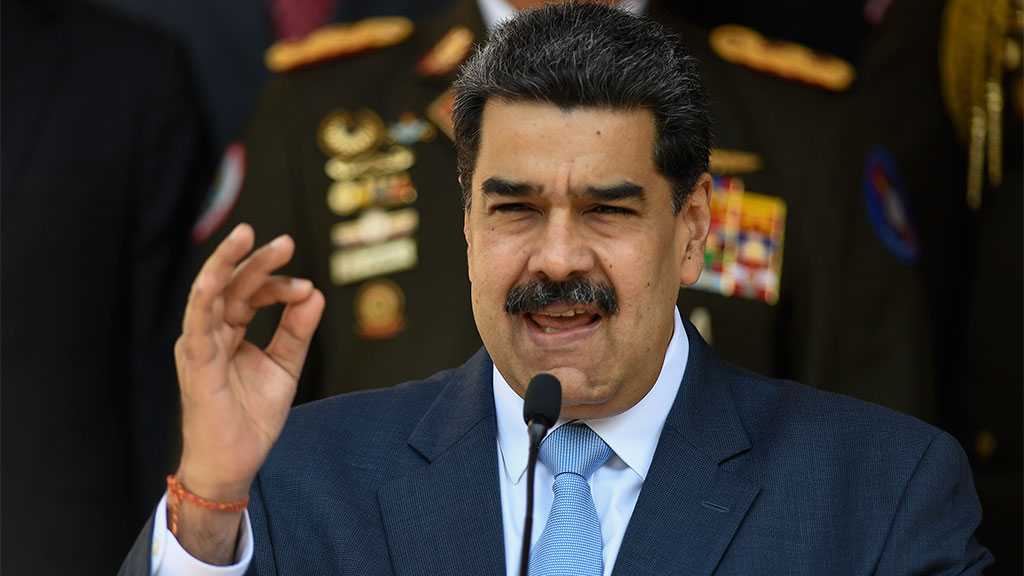