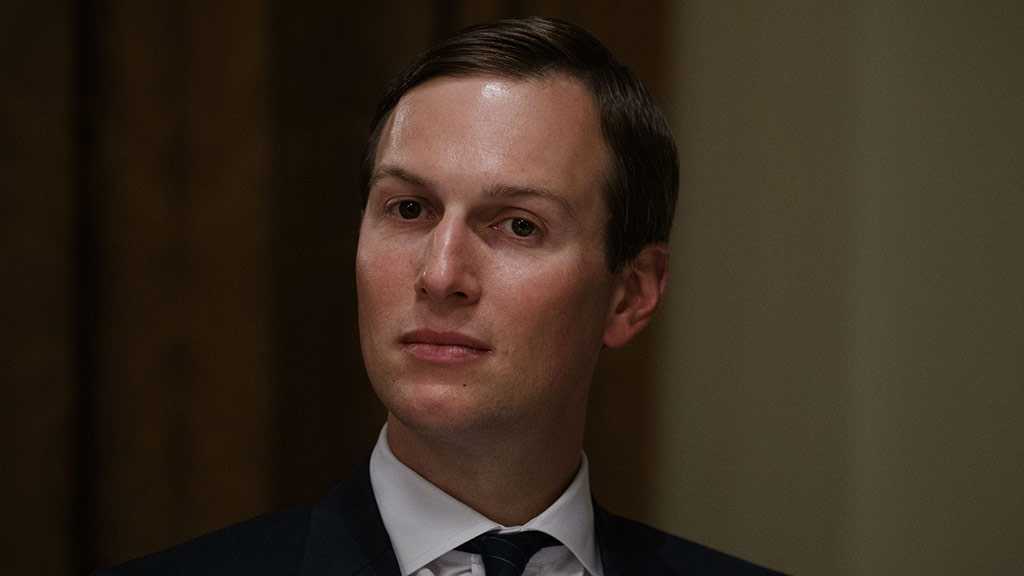 Shortly before a workshop in Bahrain, where he is to present the economic portion of Washington's long-awaited Arab-“Israeli” peace plan, White House senior adviser Jared Kushner suggested that reaching a deal along the lines of the Saudi-led Arab initiative will not be possible.

Kushner said in an interview with al-Jazeera that the deal lies between the initiative and the “Israeli” position on the matter.

As part of the Arab Initiative, some Arab states led by Saudi Arabia have called for a Palestinian state drawn along borders that pre-date the “Israeli” entity’s capture of territory in a 1967 war with a capital in east al-Quds [Jerusalem] and the right of return for refugees, points rejected by the entity.

"All of the people I speak to, they talk about the Arab ‘Peace’ Initiative, and again it was a great effort, but if that was where a deal was going to be made a deal would have been made a long time ago," said Kushner.

Kushner is to present the economic portion of Washington's long-awaited “Deal of the Century”, with a $50 billion development plan being unveiled this week. Washington has said it would unveil the political portion of the plan later in order not to give an upper hand to any party during the “Israeli” elections.