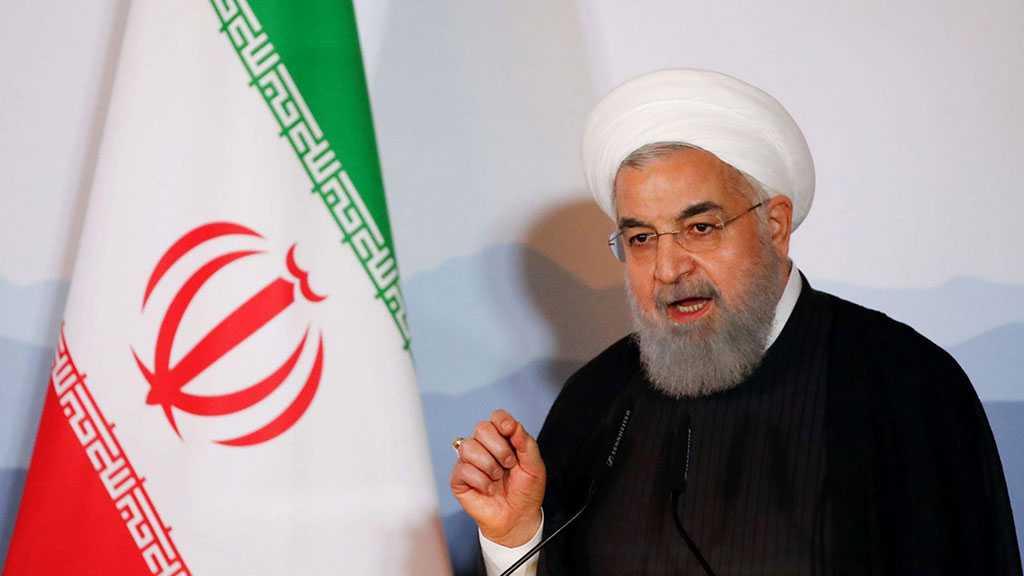 Iranian President Hassan Rouhani reaffirmed that Iran does not seek war with any state, but stresses that the Iranian nation will be the ultimate winner of any warfare against the Islamic Republic.

“We will not wage war with any nation, those facing us are a group of politicians with little experience,” said Rouhani, addressing an inauguration ceremony at the Imam Khomeini International Airport [IKIA] in southern Tehran on Tuesday.

Rouhani’s comment came a day after acting US War Secretary Patrick Shanahan announced the deployment of about 1,000 more troops to the Middle East amid escalating tensions with Iran.

Tehran has time and again said that it does not seek military confrontations with the United States, yet stands ready to defend its interests in the region.

Rouhani further slammed attempts by enemies to pile up economic pressure against the Iranian nation to create despair among the people.

Iranians are, however, determined to defeats such plots and keep their hope alive, Rouhani said, stressing that the Iranian people “will be the ultimate winner of this war and pressure.”

Iran has been witnessing new economic and social progress despite all the enemy pressure, he added.

“Despite all of the Americans’ attempts in the region and their intention to cut off our ties with the entire world and their desire to isolate Iran, they have been unsuccessful,” Rouhani stressed.

The world community, he added, praises Iran’s stance in its face-off with America.