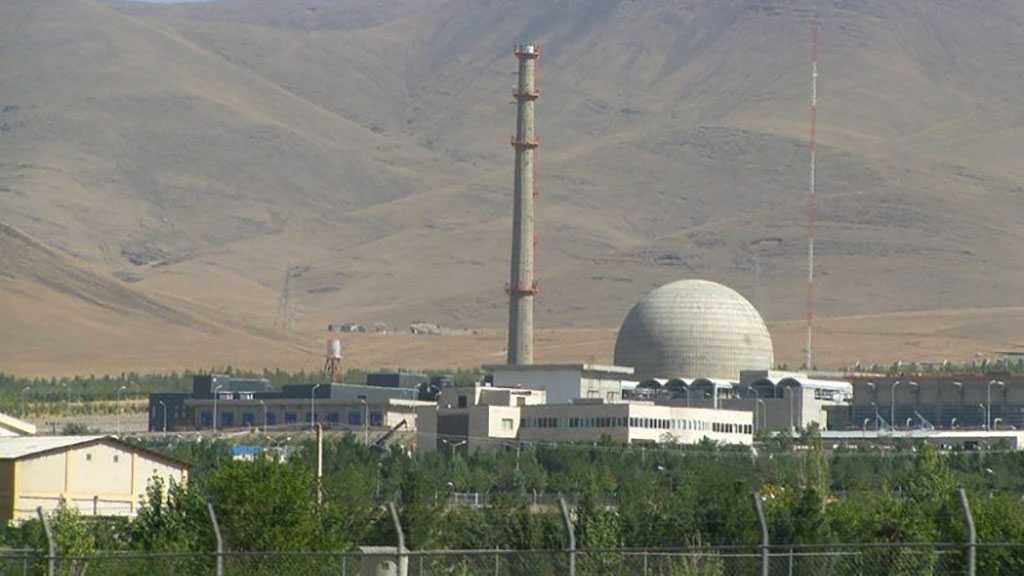 The Atomic Energy Organization of Iran [AEOI] is going to issue an announcement on June 17 about a further halt to certain commitments under the 2015 nuclear deal, including plans for an unlimited rise in the stockpile of enriched uranium.

More than 70 representatives of Iranian media will visit the heavy water nuclear facilities of Arak on Monday to hear the announcement about plans for an unlimited increase in the enriched uranium stockpile and a second step that Iran could take to back off from certain commitments under the Joint Comprehensive Plan of Action [JCPOA].

The AEOI will also publicize the latest measures for redesigning the Arak site’s research reactor and process of increasing the output of heavy water in the nuclear facility.

The accord took effect in January 2016 and was supposed to terminate all nuclear-related sanctions against Iran all at once, but its implementation was hampered by the US policies and its eventual withdrawal from the deal.

On May 8, 2018, US President Donald Trump unilaterally pulled his country out of the nuclear accord.

Following the US withdrawal, Iran and the remaining parties launched talks to save the accord.

However, the EU’s failure to ensure Iran’s economic interests forced Tehran to stop honoring certain commitments under JCPOA in May 2019.

The Islamic Republic also set a 60-day deadline for the remaining JCPOA parties to fulfill their commitments.