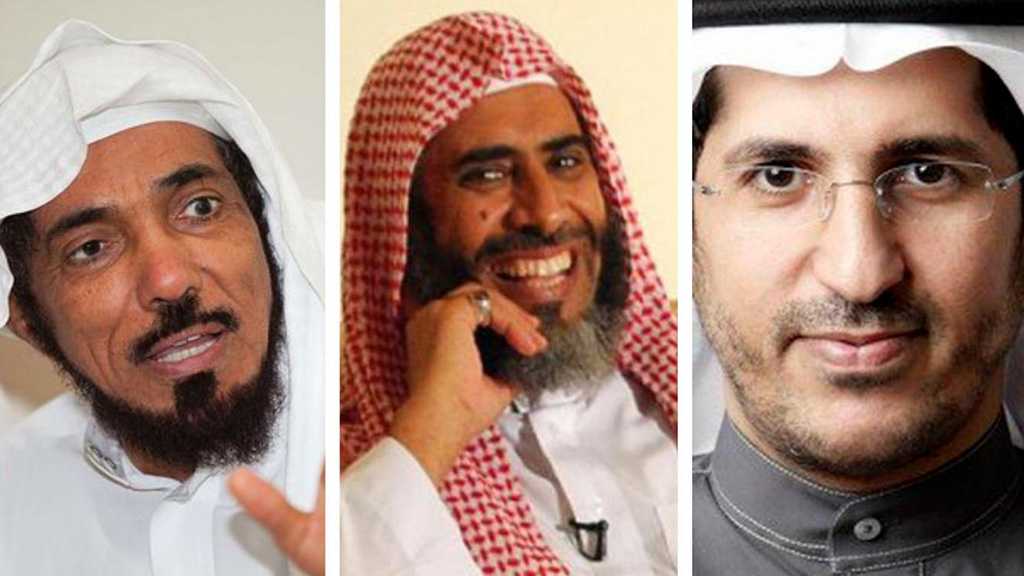 In the course of the ruthless Saudi crackdown led by Crown Prince Mohammed bin Salman against Muslim preachers and intellectuals, the kingdom’s officials are reportedly set to sentence three imprisoned dissident scholars to death and execute them shortly after the holy Muslim fasting month of Ramadan.

Ouda is the assistant secretary-general of the International Union of Muslim Scholars, listed by the Riyadh regime as a ‘terrorist’ organization.

Saudi authorities detained the prominent cleric on September 7, 2017, and have held him in solitary confinement without charge or trial ever since. The officials have imposed travel bans on members of his family as well.

A family member told Human Rights Watch that the distinguished cleric was being held over his refusal to comply with an order by Saudi authorities to tweet a specific text to support the Saudi-led blockade of Qatar.

Ouda, instead, posted a tweet, saying, “May God harmonize between their hearts for the good of their people,” - an apparent call for reconciliation between the Gulf littoral states.

Awda has been prevented from communicating with the outside world since October last year.

The trio is currently awaiting trial at the Special Criminal Court in the capital Riyadh. A hearing was set for May 1, but was postponed without setting a further date.

“They will not wait to execute these men once the death sentence has been passed,” a source said on condition of anonymity.

A second source, requesting not to be named, said the beheading of 37 Saudi nationals in a single day on April 23 was used as a trial balloon to see how strong the international condemnation was.

“When they found out there was very little international reaction, particularly at the level of governments and heads of state, they decided to proceed with their plan to execute figures who were prominent,” the source said.

The province has been the scene of peaceful demonstrations since February 2011. Protesters have been demanding reforms, freedom of expression, the release of political prisoners, and an end to economic and religious discrimination against the oil-rich region.

They, however, have been met with a heavy-handed crackdown by the regime, with regime forces increasing security measures across the province.