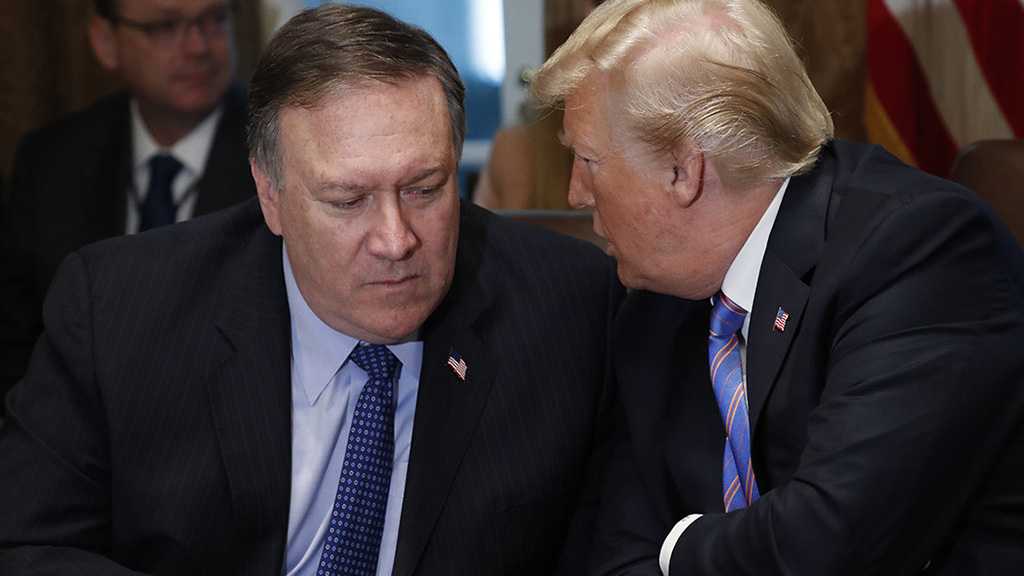 Despite the growing tension, US Secretary of State Mike Pompeo confirmed that his country does not seek a war with Iran.

Speaking in Russia, Pompeo said the “US was looking for Iran to behave like a normal country but would respond if its interests were attacked.”

In another development, Spain withdrew a frigate from a US-led naval group in the Gulf as tensions between Washington and Tehran rose.

Pompeo, who held talks with Russia's Foreign Minister Sergei Lavrov in the Russian city of Sochi, said the US "fundamentally" did not seek a conflict with Iran.

"We have also made clear to the Iranians that if American interests are attacked, we will most certainly respond in an appropriate fashion."

The talks between Pompeo and Lavrov to help improve ties between Washington and Moscow have underlined continuing differences.