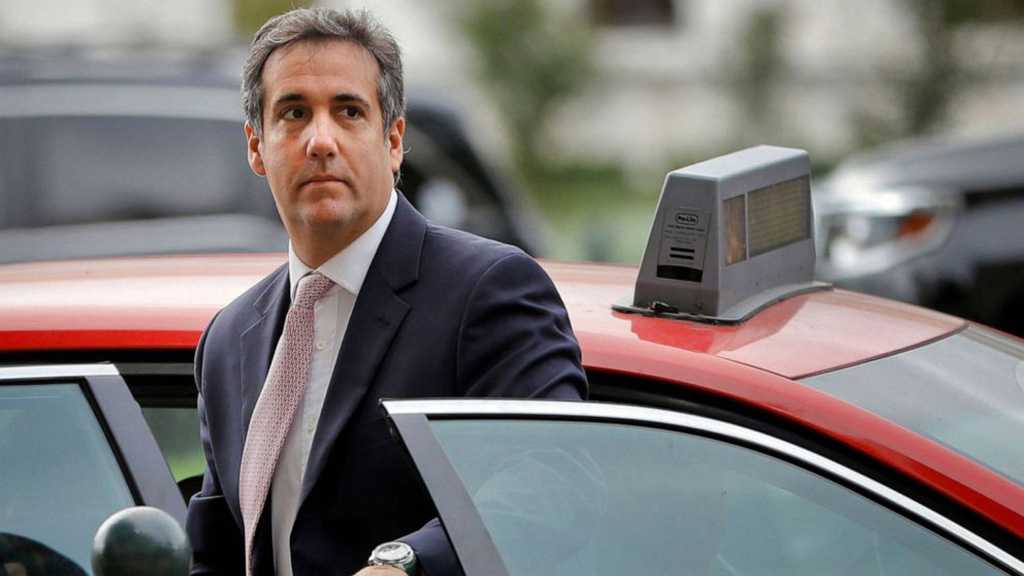 US President Donald Trump's one-time personal lawyer Michael Cohen entered federal prison to serve a three-year sentence Monday for a crime he said was ordered by the US president, suggesting he still has more to tell about his former boss.

Cohen, 52, was sentenced to prison in December after admitting he paid hush money during the 2016 presidential election -in violation of electoral laws- to two women, committed tax fraud, and lied to Congress.

"There still remains much to be told. And I look forward to the day that I can share the truth," he told reporters as he left his Manhattan residence for the federal prison in Otisville, New York.

"I hope when I rejoin my family and friends that the country will be in a place without xenophobia, injustice, and lies at the helm of our country," he said.

His lawyer Lanny Davis said Cohen was the victim of “selective prosecution and disproportionate sentencing and will continue to help prosecutors investigating the president.”

"I will continue questioning why Michael is the only person within the Trump organization to be prosecuted for crimes committed at the direction of and for the benefit of Mr. Trump," Davis said.

Cohen, who worked for the real estate tycoon for a decade, fell out with the president after telling prosecutors and Congress that he was ordered to make the hush payments by Trump himself.

He showed evidence that Trump and his son signed reimbursement checks for the payoffs, which were made to keep two women silent about their accusations against Trump in the weeks before the November 2016 presidential election. 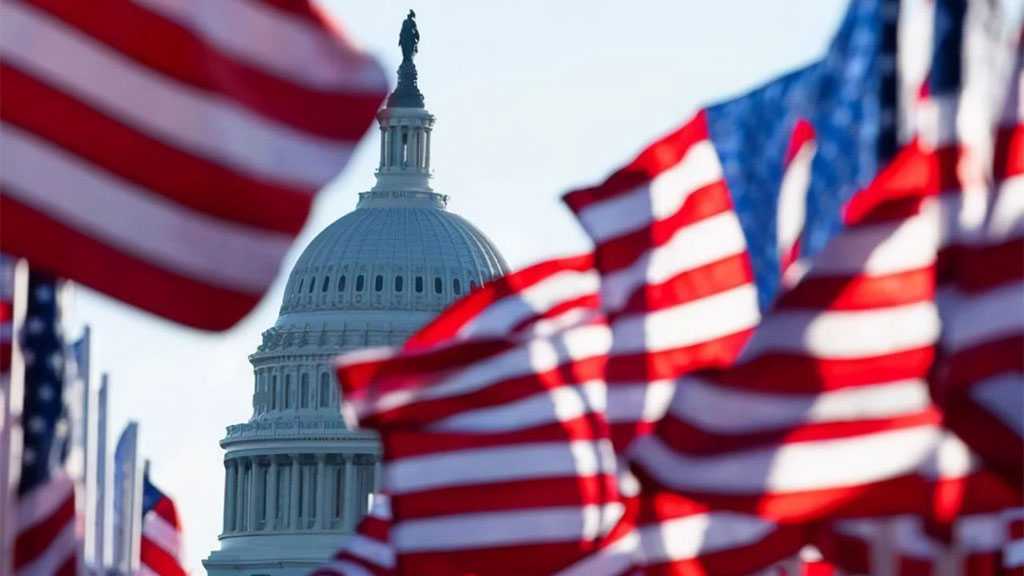 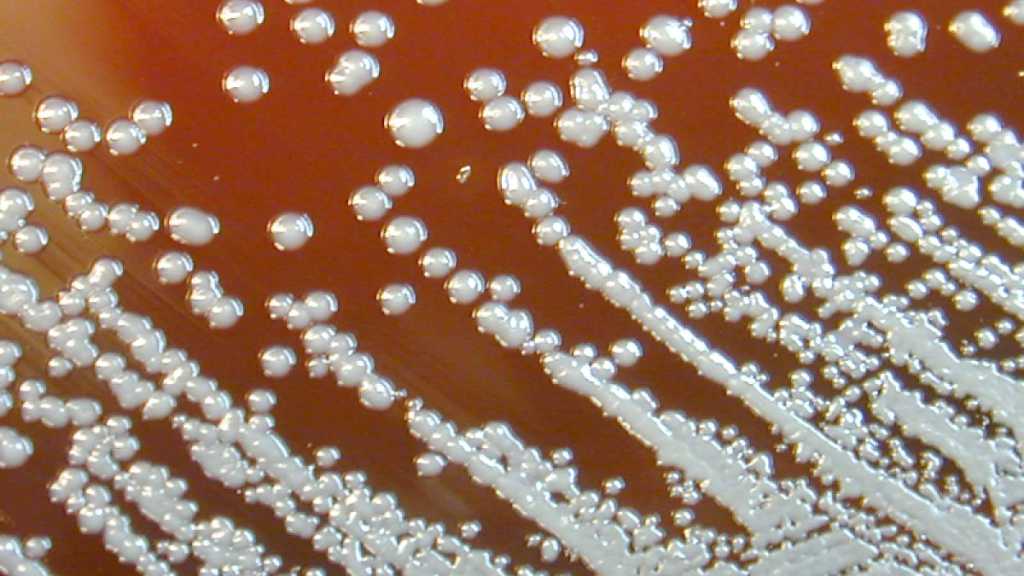 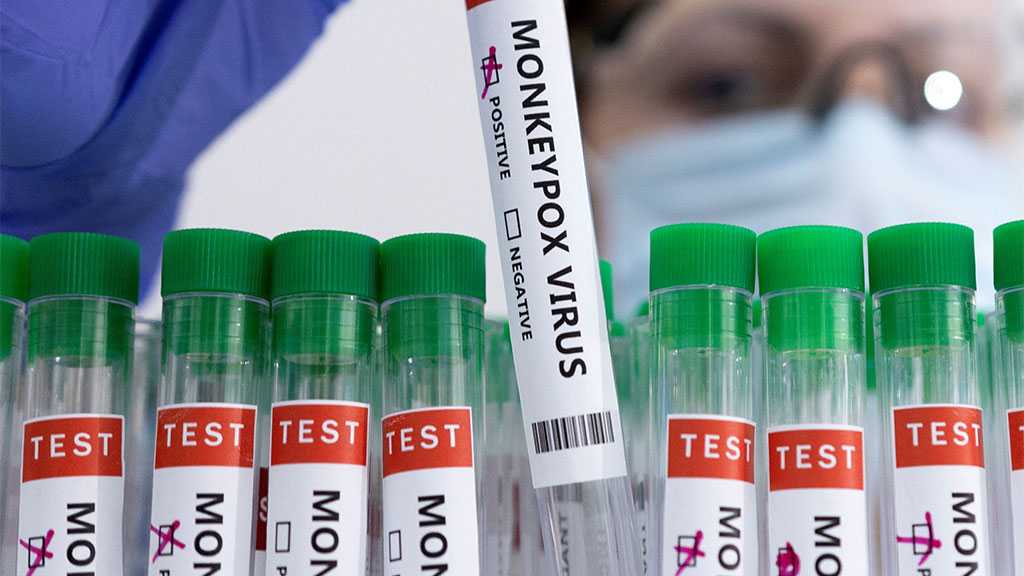 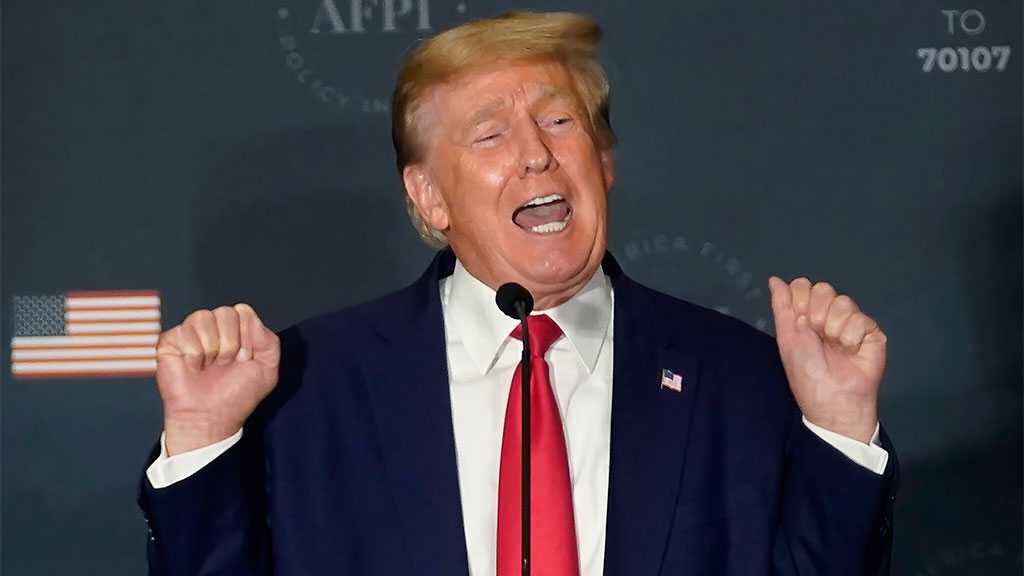