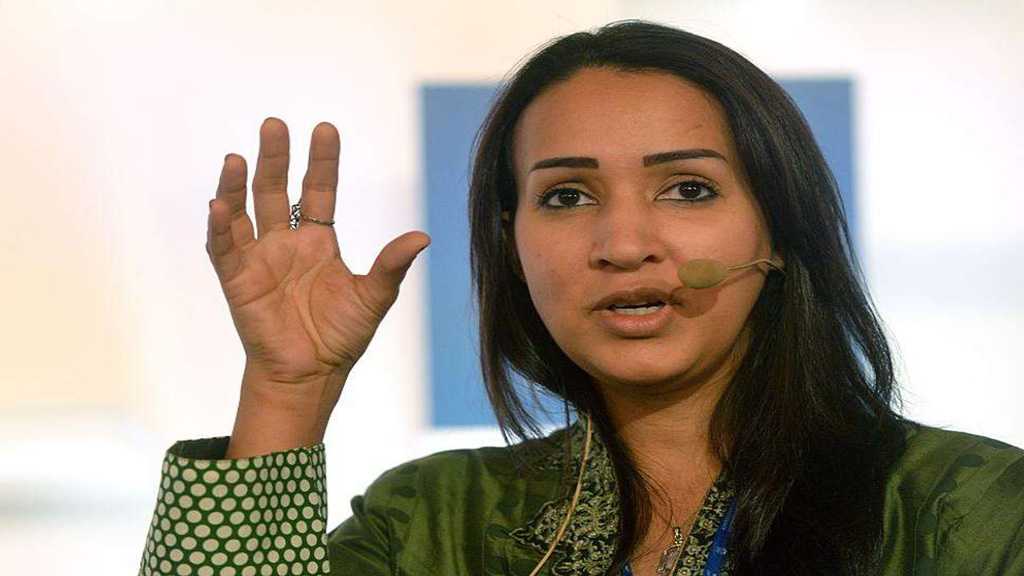 By CNN - Edited by Staff

Manal al-Sharif, the Saudi woman who dared to drive, is once again taking to the open road to shine a global spotlight on what she views as the injustice taking place in Saudi Arabia.

Sharif is driving across America, in partnership with the Human Rights Foundation, to raise awareness of her fellow female activists who are still detained for wanting to be able to drive. She started her trip in San Francisco on April 12, and will cover some 3,000 miles to Washington, DC, as she calls on the staunchly conservative Saudi kingdom to end its "war on women."

"It really concerns me that the world doesn't see the violations of human rights and women's rights in my country," Sharif told CNN.

"It's really heavy on my heart that my friends who fought with me are all in jail today and being tortured. My hope is that this campaign will help in their release."

Sharif shot to global fame in 2011 when she recorded a video of herself driving in Saudi Arabia and uploaded it to YouTube. The act got her arrested and imprisoned but also captured the world's attention and condemnation. She was released 10 days later and continued to campaign for women to have the right to drive in the only country on Earth where it was deemed a felony.

On June 24, 2018, women in Saudi Arabia were finally granted the right to drive in what global rights groups hailed as a victory. However, the euphoria was short lived. Women remain in prison and on trial for their activism in campaigning for that right, with widespread reports of abuse and torture, allegations the Saudi government has denied.

"When Crown Prince Mohammed bin Salman came to power, we were all fooled that he was a reformer," Sharif said.

She says the first year of his rule seemed ‘great.’ Then in the second year, there was the start of the war in Yemen, which many Saudis found troubling. Sharif said the prince "brought the war home" to within Saudi Arabia.

"The first wave of arrests was in September 2017. All the people who were vocal on Twitter were arrested. Clerics, scholars, academics and business men," she added.

"This was followed by a wave of arrests of women's rights activists in May 2018. Women were quietly taken from their homes and put in secret prisons. They have been held in solitary confinement and their families have confirmed they have been tortured," she noted, adding, "All the real reformers remain behind bars."

As a result of the crackdown, Sharif has spent the past four years living in self-imposed exile in Australia with her husband and her youngest son. Her eldest son and his father remain in Saudi Arabia.