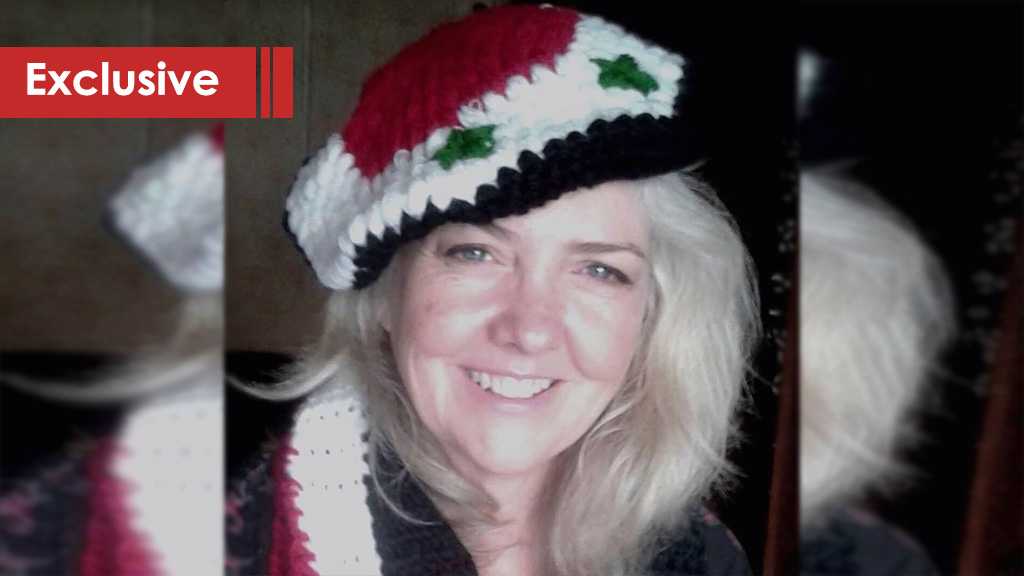 Here is the perfect resemblance of the English proverb “Money Talks”: It means a kingdom that continues to slaughter Yemen’s children and turns its women and students into burned corpses, a monarchy whose rulers silenced a journo by turning him into pieces. Recently, it also means executing 27 Saudi citizen in a gruesome bloodbath for just opposing the rule of “their majesties” without being punished.

Washington - The American journalist, Janice Kortkamp, dismissed Saudi Arabia's April 23 executions of 37 people convicted on “terrorism” charges recalling that Amnesty International slammed the Saudi regime’s escalation in the use of the death penalty.

However, she clarified: “I must add though that Amnesty International has no credibility with me personally as I've seen how they have fabricated reports during the war against Syria and proven themselves in that conflict to be completely biased in favor of western backed armed groups.”

“They seek to be considered a valid, neutral watchdog of human rights abuses by reporting on and condemning things like this, however just like western based mainstream media, they are now tainted and their true character exposed.”

In an exclusive interview with Al-Ahed news, Kortkamp said she has "no doubt those prisoners were tortured and suffered beyond anything I can imagine" before being executed.

Kortkamp further said: "According to Saudi authorities, 'terrorism' seems to consist of any and all political or religious dissent".

In parallel, she lamented the fact that both the Saudi kingdom and “Israel” use this [terrorism] pretext.

“The “Israelis” try to legitimize their daily atrocities against Palestinians, by even calling babies 'terrorists'.”

“With the Saudis openly supporting and declaring an alliance with “Israel”, it is very likely in my opinion that we will see greater persecution of the Shia minority and quite possibly actions to 'religiously cleanse' KSA as the Zionists have been ethnically cleansing Palestine," said Kortkamp.

"MBS seems to be continuing and increasing the tradition of the Saud clan's consistent punishment against any form of opposition to their tyrannical rule".

Moreover, the US journalist further remarked that "the lack of freedoms for religious minorities, women, and political dissenters" are the most important violations of human rights in Saudi Arabia.

Stressing that she does not know if the US was notified by the KSA government in advance of the executions, Kortkamp said: “I am sure they knew about it…[US President Donald] Trump, as former US presidents and other western leaders have, continues to protect, defend, assist - and often control - the Saud "royal" absolute dictators.”

In addition, she downplayed Trump’s alleged concerns of human rights violations and the killing of journalist Jamal Khashoggi: “Trump didn't care about Khashoggi and he has proven he has no concern about Yemen by vetoing the bipartisan bill finally passed through Congress to end our involvement.”

"The only hope I see for America is that enough people get angry over these policies and demand change," she added.

Read the Q&A form of the interview here 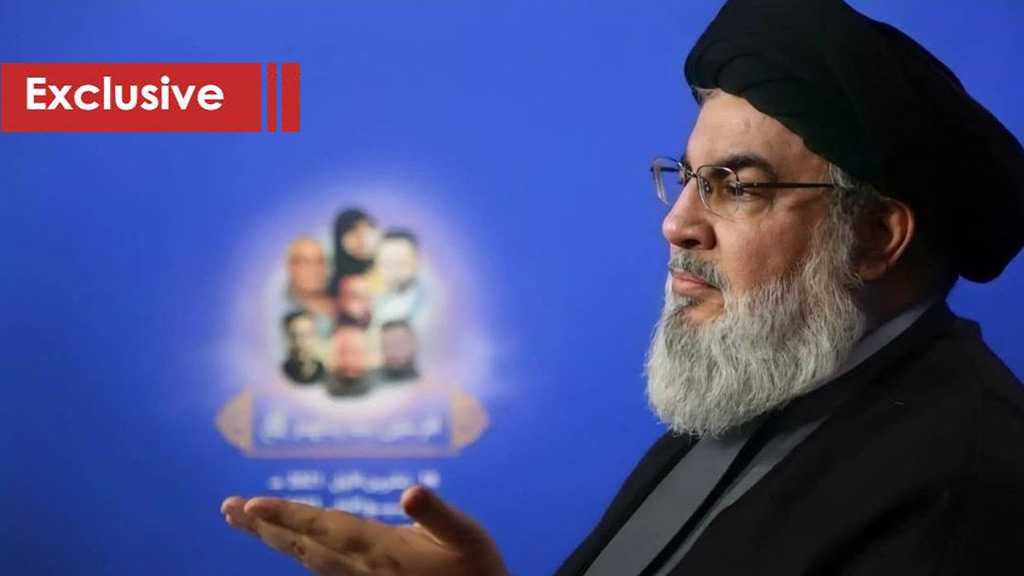 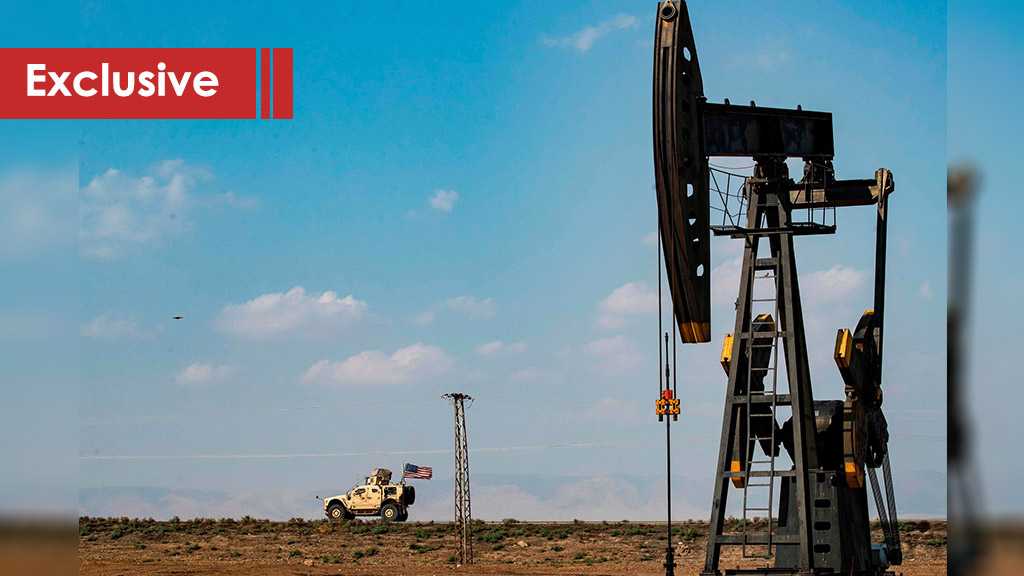