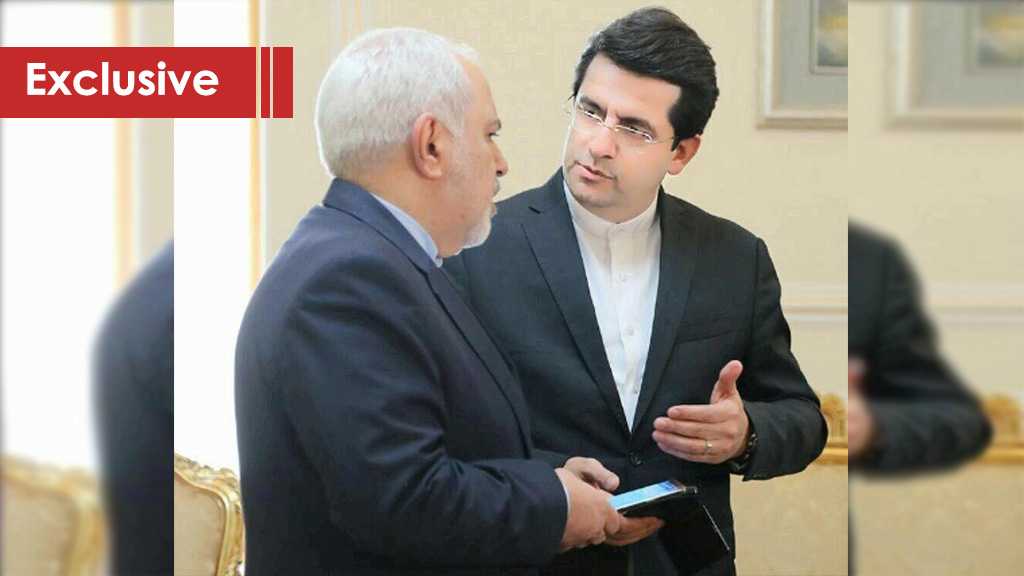 In his first interview with a non-Iranian media outlet, the spokesperson for Iran’s Foreign Minister, Sayyed Abbas Mousavi, said that the visit by his country’s top diplomat, Foreign Minister Mohammad Javad Zarif, to Damascus and later to Ankara is very important.

Speaking to al-Ahed News Website, he explained that the visit would have a great impact on the expansion and development of the Islamic Republic's relations with Syria and Turkey, especially in the fields of economy and trade.

Mousavi also pointed out that the visit is of particular importance in bridging differences on regional issues.

According to Mousavi, the visit is an important step to removing existing obstacles when it comes to settling the crisis in Syria as communications, negotiations and efforts to reach a political solution continue.

“We hope to see positive results from these endeavors in the near future as we take another step towards peace, stability and security in Syria and the region,” the foreign ministry spokesperson told Al-Ahed.

Zarif visited the Syrian capital a few days ago where he met with Syrian President Bashar al-Assad and other senior officials. He, then, headed to the Turkish capital Ankara where he met with Turkish President Recep Tayyip Erdogan and Turkish officials. The meetings Zarif held focused on bilateral relations between Iran, Damascus and Ankara as well as ways to enhance these relations since the Islamic Republic has excellent relations with both countries.

Observers described this visit as important in the light of the developments in the region and the world, especially regarding the Syrian dossier.