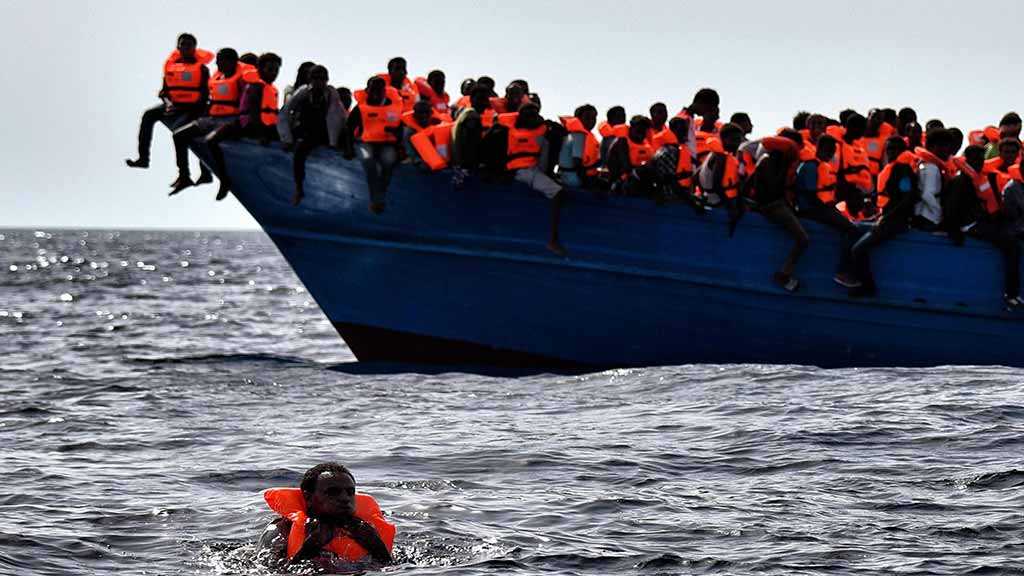 Italian Interior Minister Matteo Salvini has said that the chaos Khalifa Haftar's offensive has caused in Libya has increased the risk of a terrorist presence aboard the migrant boats heading to Italy.

"…Terrorist infiltration is no longer a risk, it has become a certainty: it is therefore my duty to reiterate that no docking will be allowed on Italian shores" Matteo Salvini said in a radio interview.

The long-running chaos in Libya escalated earlier this month after Marshal Haftar announced an offensive on Tripoli, prompting the GNA to announce a mobilization for a counteroffensive. GNA Prime Minister Fayez al-Sarraj has ordered the arrest of Haftar and his LNA allies.  The LNA, meanwhile, has accused the GNA of allying itself with terrorists.

In late January, a ship of another German humanitarian organization, Sea-Watch, spent about two weeks at sea awaiting a decision by the Italian authorities. Then, almost 50 migrants from the ship were allowed to disembark in Italy after seven European countries, including Italy, agreed to receive them.

In March, the Italian Interior Ministry reported a 92-percent drop in the number of migrants arriving in Italy by sea. In January-March, just 571 migrants arrived in the country, down from almost 6,300 migrants in the same period last year. 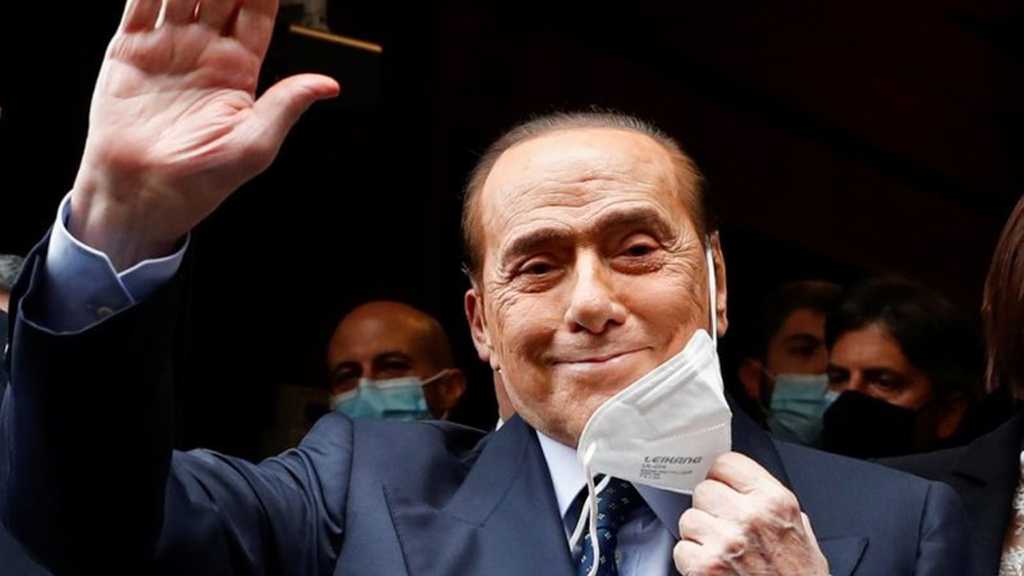 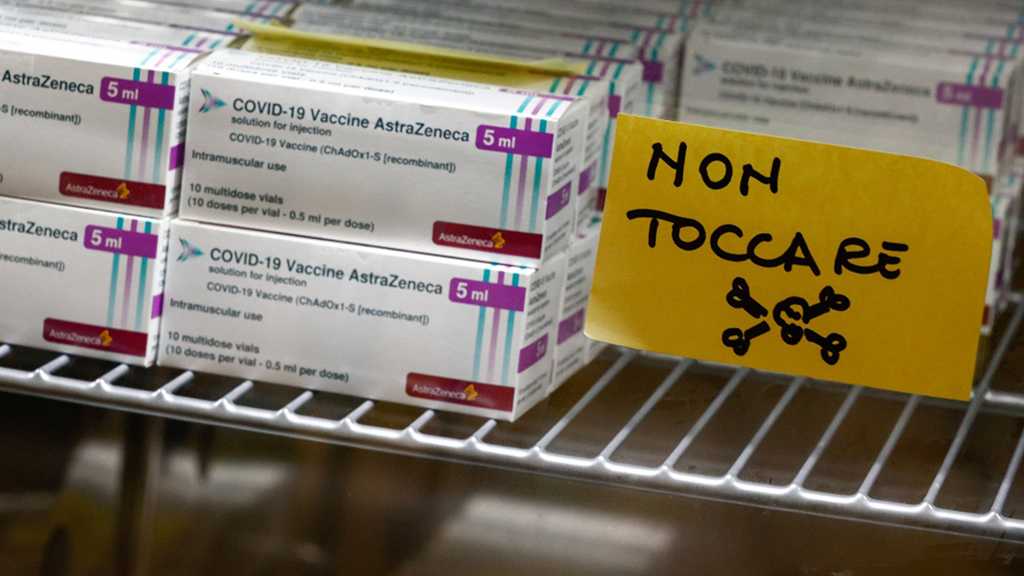 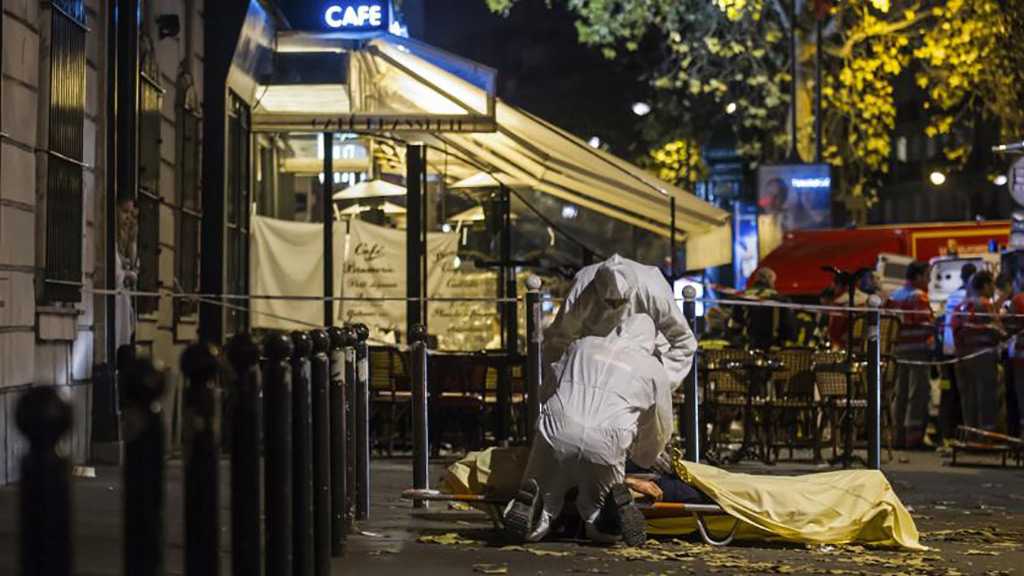