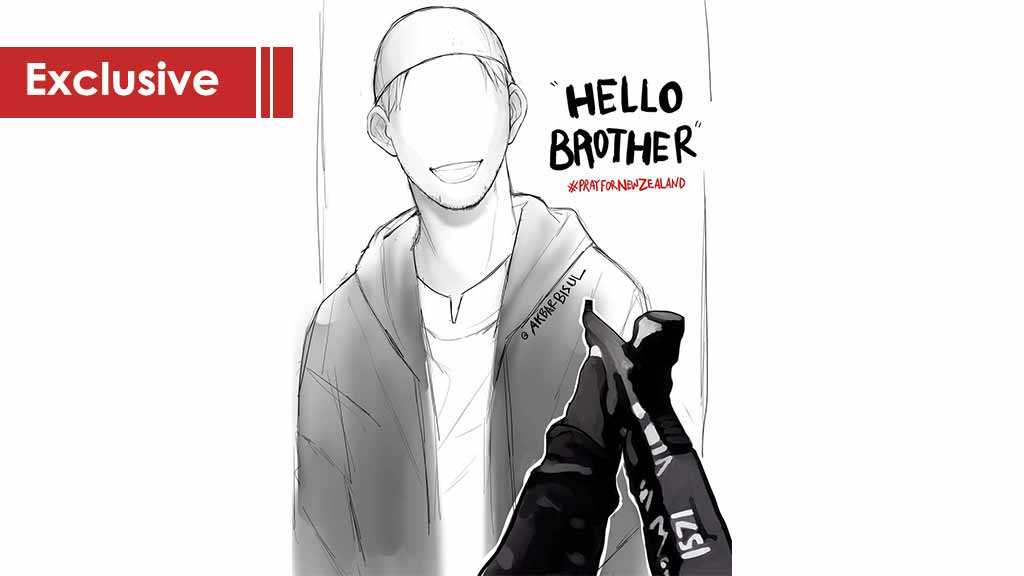 This effort by the authorities in New Zealand will certainly lead to the enforcement of a stricter gun control law, making it more difficult for individuals to acquire firearms.

However, this would not have prevented this particular crime. The perpetrator of the Christchurch mosques massacre, 28-year-old Australian Brenton Tarrant, had already obtained a "Category A" gun license in November 2017 and began purchasing guns legally in December 2017.

According to PM Ardern, the gunman had two semi-automatic rifles, two shotguns and a lever-action firearm.

Tarrant left behind a lengthy document that outlined his motivations. In 74-page document titled “The Great Replacement”, he boasted of being a white nationalist who hates immigrants, espouses Islamophobic ideology and was set off by attacks in Europe that were executed by Takfiri extremists. He even mentioned US President Donald Trump – in a single reference – as a “symbol of renewed white identity and common purpose”.

Furthermore, at least one of the weapons used by the gunman appeared to have the names of previous mass-murderers, including Norwegian far-right extremist Anders Behring Breivik, who killed more than 70 people in 2011. 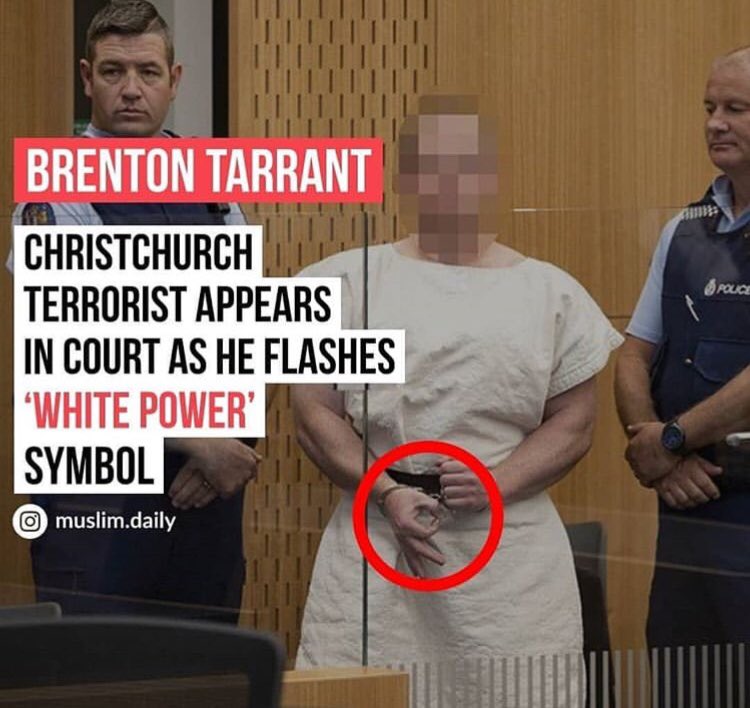 As Tarrant appeared in Christchurch District Court, he stood smirking when media photographed him in the dock where he was flanked by two police officers. He appeared to be making a gesture with his hands which has been interpreted by as a white supremacist sign – “White Power”.

Beginning in 2017, the gesture was at the center of an online prank in meme culture related to alt-right and white supremacy. The supposed association of the gesture with white supremacy derives from the assertion that the three upheld fingers resemble a 'W' and the circle made with the thumb and forefinger resemble the head of a 'P', together standing for "white power".

In the light of this, it is clear that Tarrant premeditated and plotted to carry out the mass shooting. Hence, no gun control law would – no matter how strict or effective – prevent him from perpetrating his crime.

The thing is, what Tarrant did is directly related to his self-discipline; how he came to be what he is now. To be filled with such hatred and animosity, to have the will to cold-bloodedly murder peaceful worshipers in a mosque, takes a whole lot of indoctrination.

And to kill those people in a videogame-style attack is another thing! As if this heartless attacker is relishing in it. He even lived streamed the massacre on Facebook. The disturbing video ran for 17 minutes and showed the gunman walking in the mosque and opening fire to the sound of music.

Media outlets were quick to report the incident. Worldwide leaders condemned the attack and condoled the families of the victims. Though, some outlets justified his behavior, saying he was radicalized in some way on his travels after his athlete father died of cancer.

Messages of popular support and solidarity for the victims were delivered in New Zealand, Australia, Britain, America, Canada and other countries.

New Zealanders around the country have shown up at mosques en masse to show their support. People left piles of flowers and cards as close to the mosque as they were allowed to go. Supporters also drew messages of support on the mosque footpath in chalk. Similar scenes spread outside mosques in various cities in New Zealand. Some messages read: “We love you”, “We are one” and “Forever changed”. Vigils around New Zealand are being held to honor the victims of the attack.

In Australia, the response to the massacre was similarly heartfelt, with tributes pouring into mosques across the country. The outpouring of support continued in America where people also left candles outside mosques. Muslim places of worship in Canada also saw tributes, as well as in Britain.

Likewise, social media platforms were flooded with solidary and posts. Social media users took to Twitter and other platforms and shared posters and photos showing sympathy for Muslims and the Muslim community. 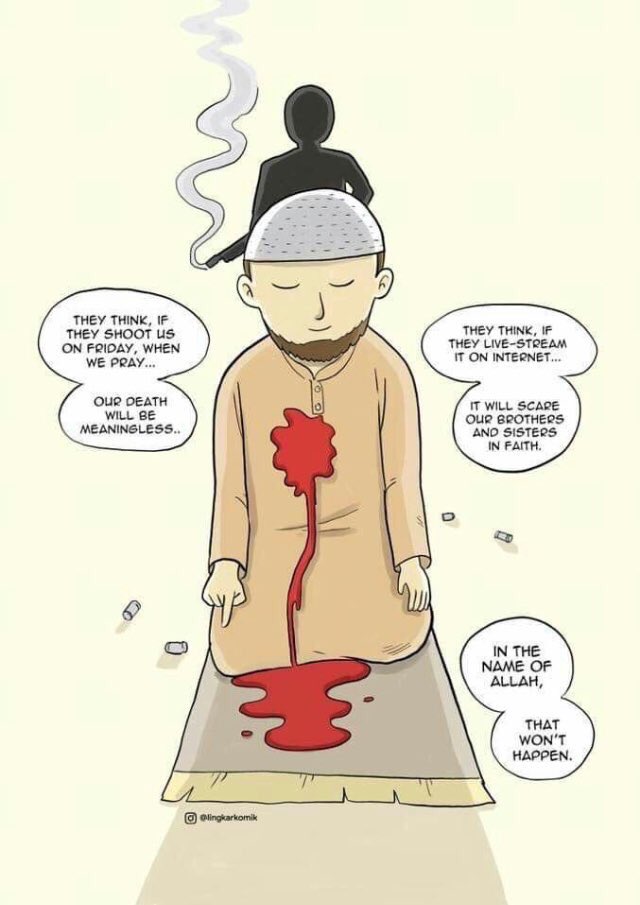 "Hello Brother" were the last words by a 71-year-old Muslim man at the mosque's door; the reply was: 5 bullets in the chest! Why? What was he guilty of? He was guilty of being a Muslim and an Afghan refugee who escaped death in his country.