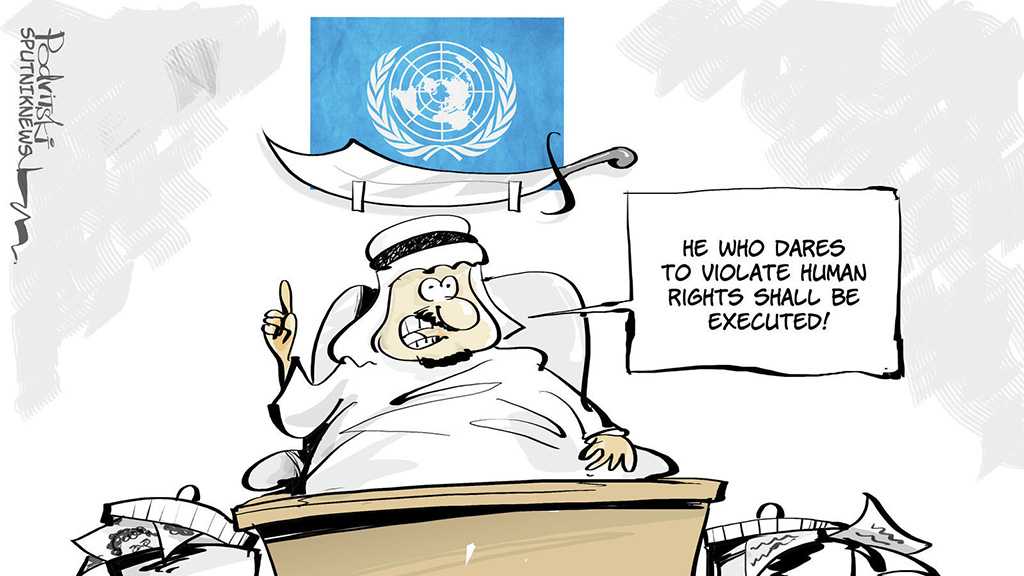 The statement is the first rebuke of the kingdom since the UN forum was set up in 2006.

The text, to be read out by Harald Aspelund, Iceland’s ambassador to the Geneva talks, calls on Saudi authorities to release women activists and cooperate with a UN-led probe into the murder of journalist Jamal Khashoggi at its Istanbul consulate on Oct. 2.

“It is a success for Europe to be united on this,” an envoy of an EU country told Reuters.

Some of the women, including those who campaigned for the right to drive, have been subjected to electric shocks, flogging, physical assault and other forms of torture, activists say.

The Saudi deputy public prosecutor told Saudi-owned newspaper Alsharq Alawsat last week that his office had looked into media reports that the women were tortured and found no evidence, claiming the reports are “false”.