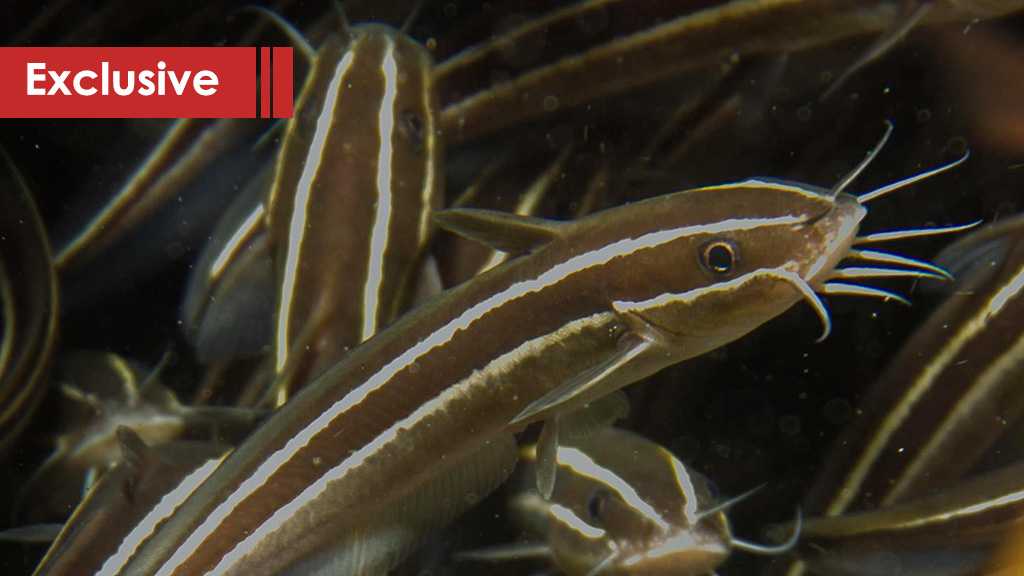 A while back, an invasive fish species swamped territorial waters of occupied Palestine. They came through the Suez Canal in 2007.

The fish has a beautiful appearance, but it has a poison that cripples humans and can sometimes be fatal. There is no antidote for this toxin.

It is no secret that Hezbollah and its Secretary General pose a grave threat to the “Israeli” entity, that the mere mention of both would have the public go bananas, so to speak.

The “Israeli” Haaretz had previously published an article on the personality of Sayyed Nasrallah, in which it analyzed the effect of his personality on the "Israeli" conscience. The newspaper wrote that the "Nasrallah phenomenon" was not related to the collective awareness of the "Israelis" as a result of the wars that it waged in several confrontations, but in the image it accumulated over the past years as a person with credibility, firmness and specialized on the "Israeli" issue.

Since then, Sayyed Nasrallah has been engraved in the consciousness of “Israelis”, not because he leads the front that represents the first strategic threat to the entity, but because of his trustworthiness.

In the meantime, the image of “Israel’s” so-called “invincible army” is beginning to diminish after the 2006 Lebanon War that devastated both, the “Israeli” public and its army.

However, there’s this motivational quote: “Think big, dream big, believe big and the results will be big” – which the “Israeli” entity is probably abiding by in every step towards achieving its ultimate goal: defeating Hezbollah.

But what happens when your dream is so big, and you are not able to fulfil that dream, even after working so hard, what should you do?

On Tuesday, the “Israeli” entity’s so-called Ministry of Environmental Protection lauded a “significant decrease in the presence of the invasive, poisonous Nasrallah fish”.

So whenever you have a fish problem, don’t worry; “Israel” will find a solution. But don’t ask it to defeat battle-hardened troops; it just fights at the level of fish.