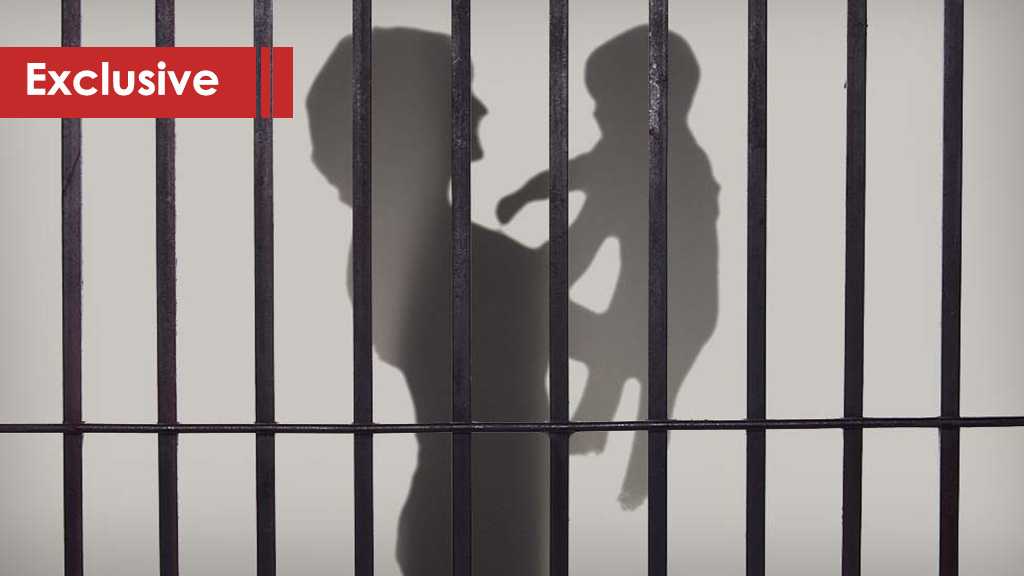 While the entire world decries Saudi Arabia’s notorious human rights record, the tyrant kingdom doesn’t make any effort to prove the opposite.

Two weeks ago, and still counting, the Saudi regime forces stormed the house of the Abdullah Abu Abdallah family in the town of Awamia, in the Shia-populated Qatif eastern province.

Without any earlier notice, Saudi forces broke through the house on February 7, 2019, and detained Ms. Mariam Ali Al-Qaysoum after damaging everything inside the house. They insulted residents of the house and hit them with rifle heels, then directed the rifles to the heads of children and women there. 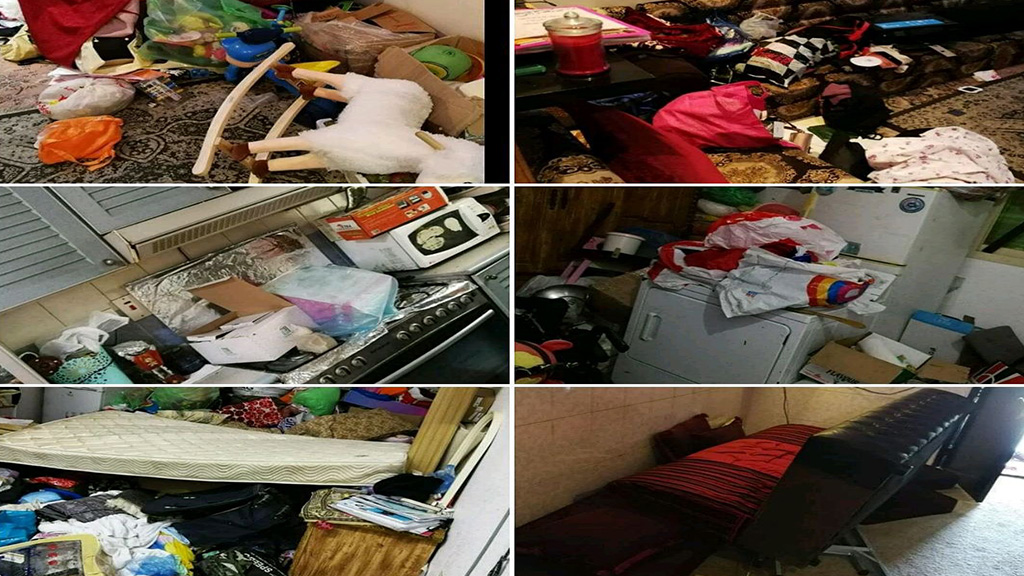 Meanwhile, nothing has been heard so far from Ms. Mariam since the moment she was detained without charge. She just called her family a couple of days after being held, informing them that he was at the jail of the Saudi Secret Police Agency in Dammam.

Mariam is a mother of three boys and a girl. She is the sister-in-law of detained Saudi activists Mohammaed, Salem and Abbas, as well as martyr Ali Abu Abdallah.