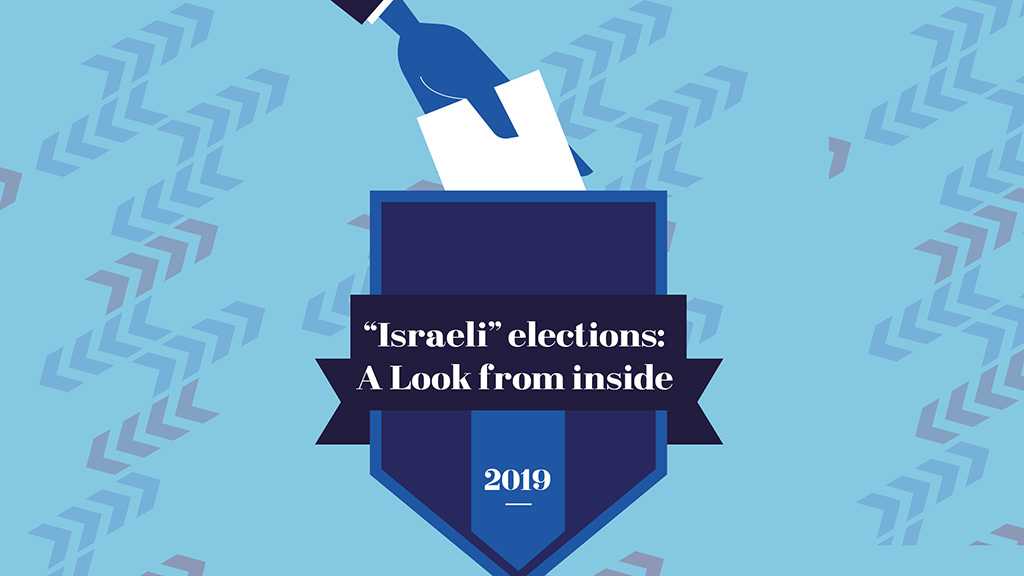 Amid the upcoming “Israeli” elections, Al-Ahed will be closely following up the event with a detailed media coverage:

The Knesset is the highest legislative authority in the “Israeli” entity.

It consists of 120 members. Elections to the Knesset are held once every four years, unless the Knesset resolves to dissolve itself.

The Knesset has a system based on the rule that decisions are taken by majority, unless there is a need for consensus.

In addition to being a legislative authority, the Knesset elects the President of “Israel”, and the prime minister must be a Knesset member. However, the ministers can be appointed from outside.

Elections for the Knesset are general, direct, equal, secret and proportional. 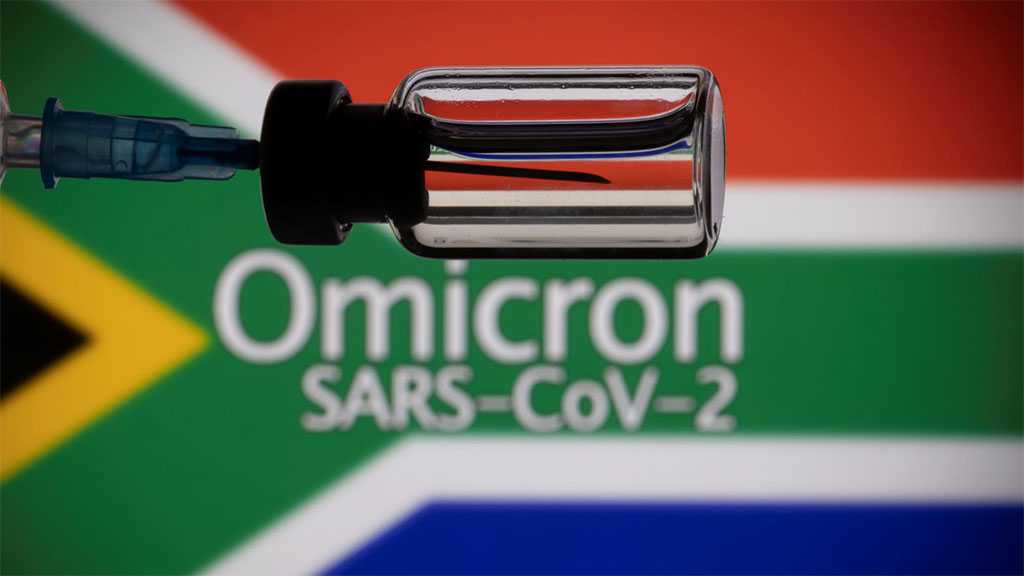 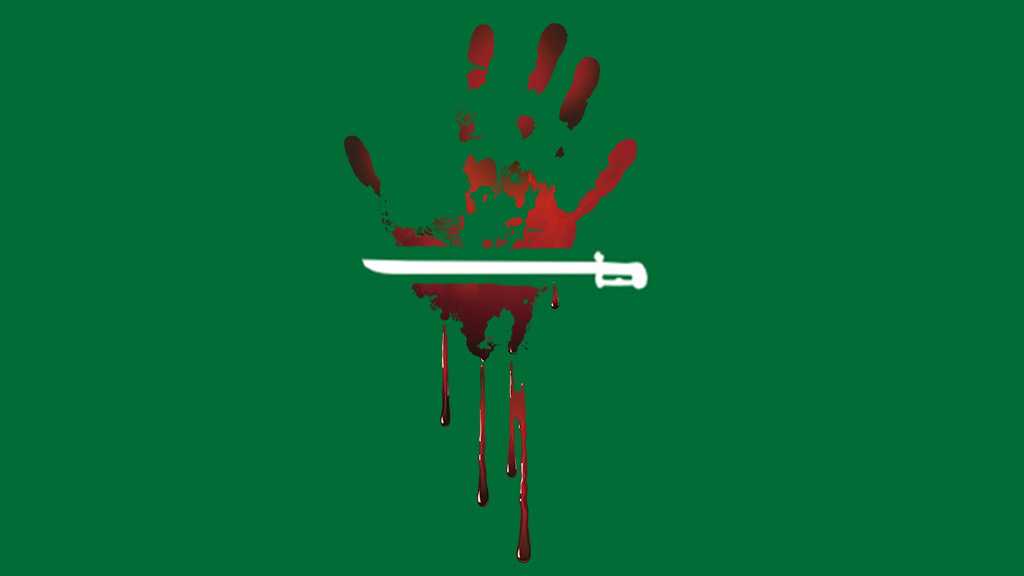 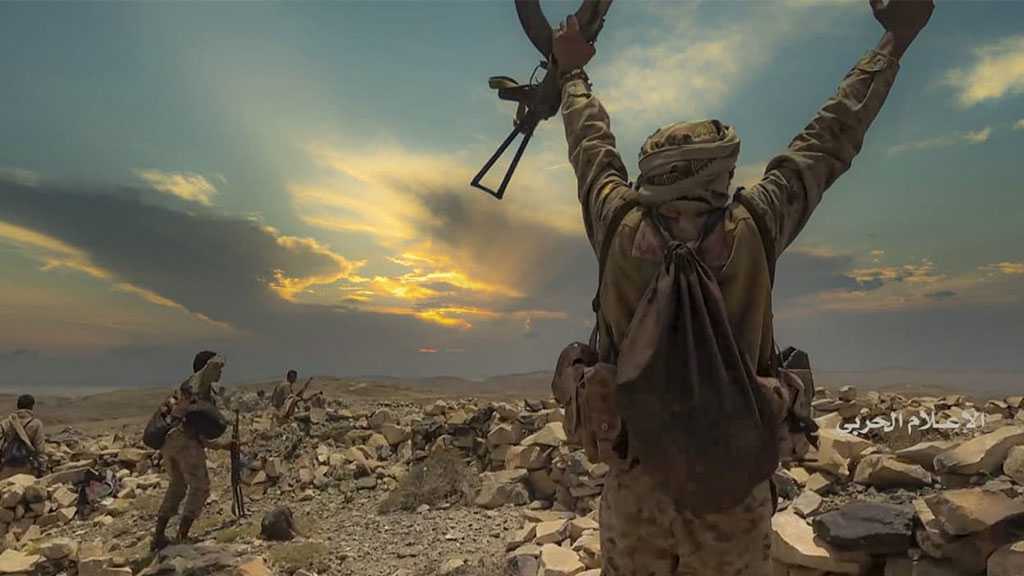 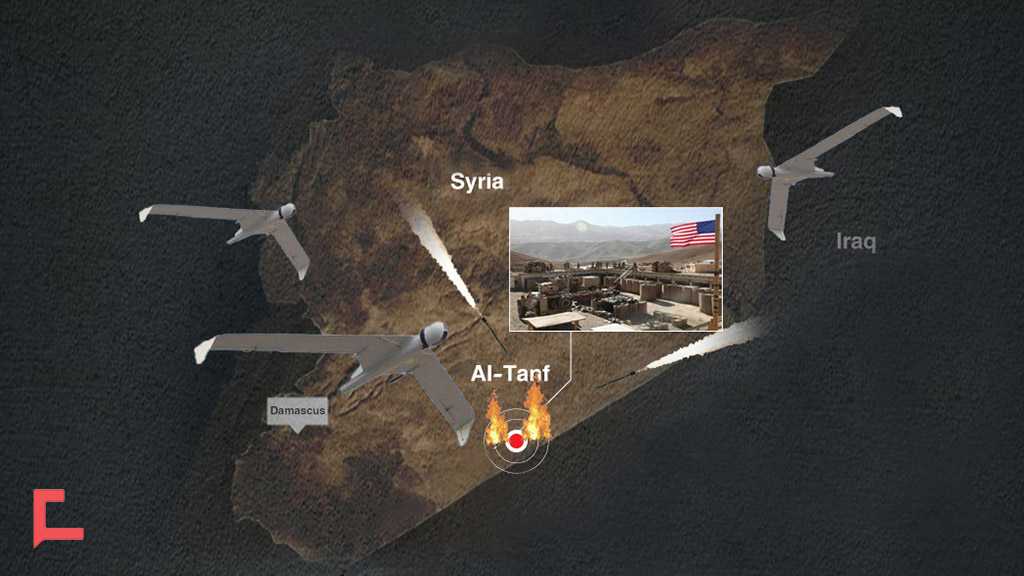