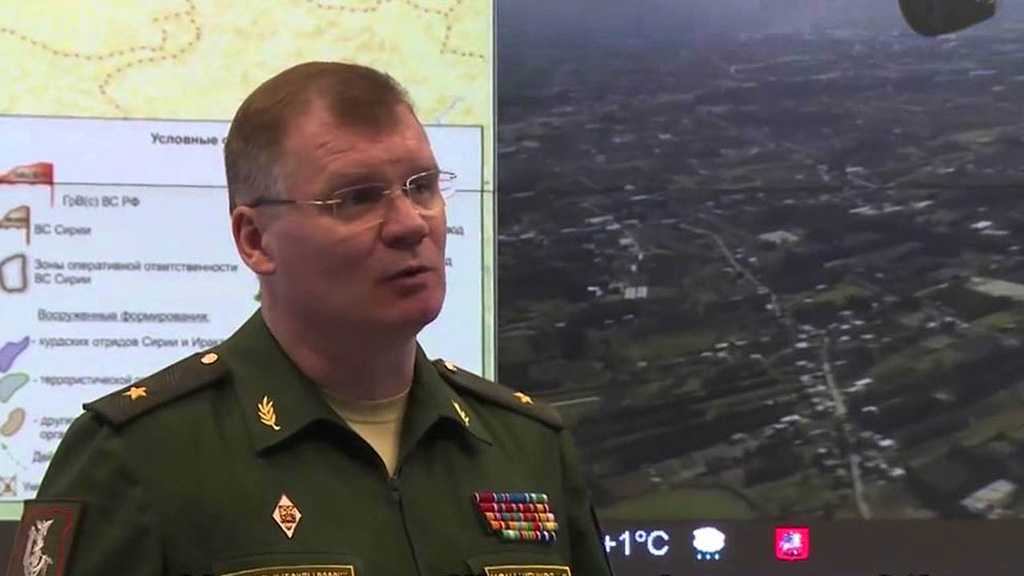 Moscow on Wednesday said the “Israeli” entity violated Syria's sovereignty with airstrikes the day before, after the Zionist entity and Damascus blamed each other for the hostilities.

"We are very concerned by the attacks and how they were made. This is a gross violation of the sovereignty of Syria," the Russian ministry of foreign affairs said in a statement.

Syria said via state media that its air defenses shot down “Israeli” missiles near Damascus, while “Israel” said it was protecting itself from anti-aircraft fire.

He said the attack came from over Lebanese territory and came as "two airliners, not from Russia, were preparing to land at the airports of Beirut and Damascus."