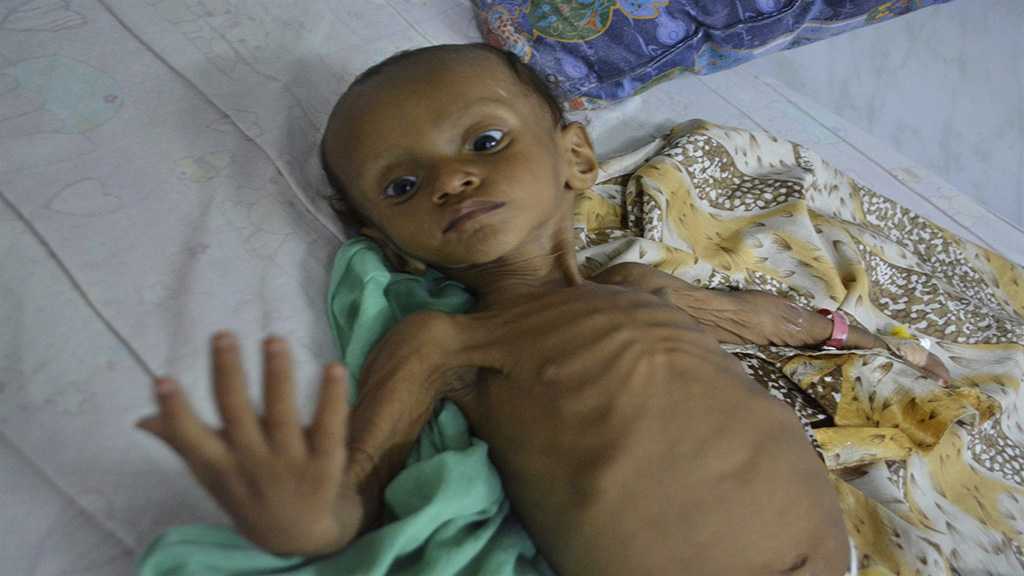 Over seven million children face a serious threat of famine in Yemen and ending the country's war will not save all of them, the UN children's agency said.

"More than half" of the 14 million people at serious risk of famine in the impoverished country are children, Cappelaere told AFP late Wednesday.

"The war is exacerbating the situation that was already bad before because of years of underdevelopment" in the Arab world's poorest nation, Cappelaere added.

Besides, he welcomed a call by the UN Wednesday to relaunch peace talks within a month.

He said efforts to come up with a solution in the next 30 days were "critical" to improving aid distribution and saving lives.

Cappelaere said that over 6,000 children have either been killed or sustained serious injuries since 2015.

"These are the numbers we have been able to verify, but we can safely assume that the number is higher, much higher," he added.