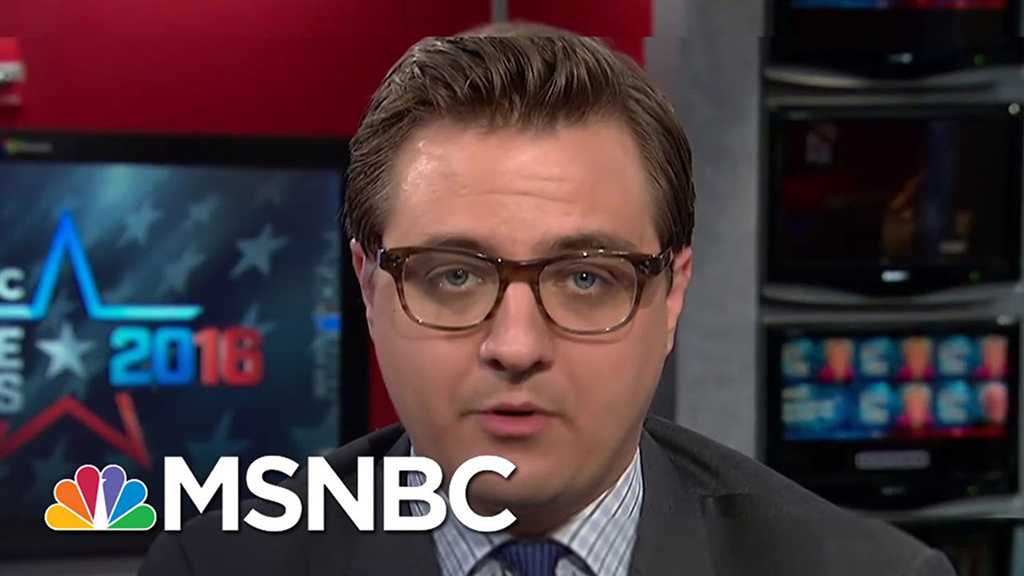 MSNBC “All In” host Chris Hayes took to Twitter with a bizarre conspiracy on Wednesday, pondering if wealthy Saudi Arabians are shelling out cash to US President Donald Trump in exchange for the authorization to kill critics.

Hayes tweeted, “Would be nice to definitively rule out that the Saudis are paying the president massive bribes in exchange for tacit approval for murdering critics!”

“And it would be easy to do: give Americans some actual transparency into the president’s personal and Trump Org finances,” Hayes followed up.

“Hayes offered no evidence to support his conspiracy theory, which came in response to the disappearance of activist Jamal Khashoggi,” Daily Wire reporter Ryan Saavedra pointed out.

Khashoggi’s disappearance -- and suspected murder -- threatens to unleash a "bipartisan tsunami," as Washington, D.C., lawmakers digging for the truth are confronted with evidence indicating the possibility of a Saudi-sanctioned hit.