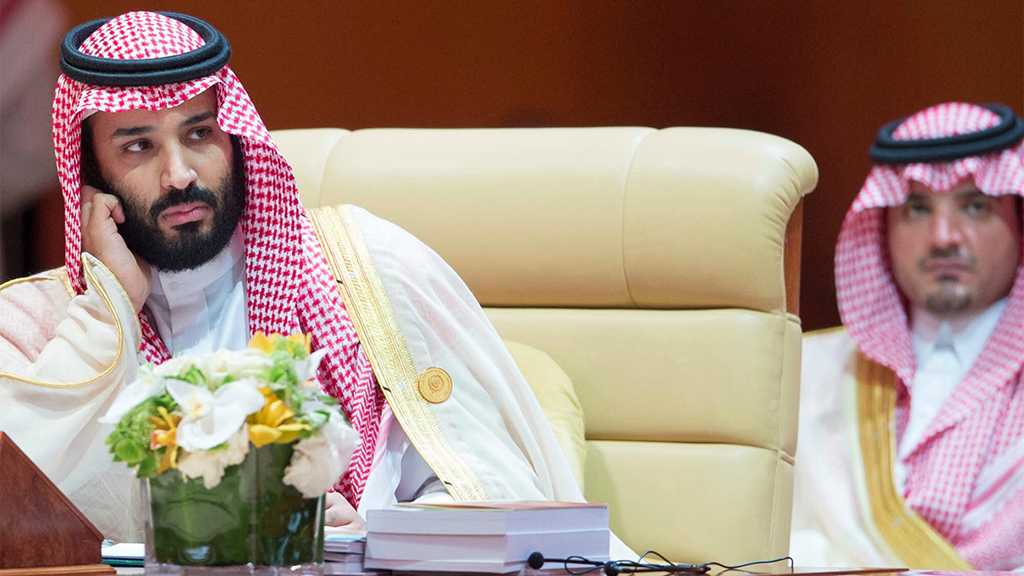 The stability of Saudi Arabia is becoming more fragile as the young crown prince’s judgment and competence are increasingly in doubt. Mohammed bin Salman has a track record of impulsive and reckless decisions at home and abroad that calls into question the kingdom’s future.

For the last half century the stability of the Kingdom of Saudi Arabia has never been seriously in doubt. After King Faisal removed his incompetent and corrupt brother Saud from the throne in 1964, the line of succession has been clear and uncontested. Under Faisal’s rule the economy grew, especially when his 1973 oil embargo jacked prices up significantly. His assassination did not disrupt the stability nor did the 1979 takeover of the great mosque in Mecca by a handful of fanatics. Early in this century the kingdom faced a determined assault by Osama bin Laden and al-Qaeda but the efficient security services, led by Prince Mohammed bin Nayef, turned back the threat.

Even the Arab Spring had little tangible impact on the kingdom’s stability. King Abdullah spent over $130 billion in salary increases and other benefits to buy off any dissent. Trouble was possible but the royal family was united behind Abdullah. The Saudis intervened in Bahrain to ensure the Gulf States were quiet; the kingdom's troops are still on the island.

The ascension of King Salman bin Abdul-Aziz Al Saud was smooth in 2015 and the line of succession was left to Prince Muqrin, the king's half-brother.

Now both Muqrin and Mohammed bin Nayef have been removed from the line of succession with no explanation. The king’s young son is next in line with no deputy crown prince in place as the No. 3. The changes are alienating significant parts of the family.

The crown prince’s signature policy initiative is the war in Yemen. A senior royal, Prince Ahmed bin Abdulaziz, publicly blamed Mohammed bin Salman for the war in an interview this month in London. Ahmed is the king’s half-brother and the son of Ibn Saud, the founder of the modern kingdom. The video of the prince's comments went viral in the kingdom; Ahmed said publicly what many others have been saying privately about the war for months.

The war is now in its fourth year with no end in sight. The Houthis have fired over 60,000 rockets across the border to depopulate scores of Saudi border villages and almost 200 ballistic missiles at Saudi cities, including Riyadh. The Royal Saudi Air Force and its partners have wrecked the feeble infrastructure of Yemen and caused dozens of attacks on civilians. Yemen is now in a “death channel,” as one observer calls the catastrophe.

The United Nations said this month that three-quarters of Yemenis are at risk of malnutrition and disease. Eight million do not know where their next meal will come from and 5 million may soon join that category of extreme malnutrition and risk. The Saudi blockade is Mohammed bin Salman's strategy as defense minister and he deserves accountability for its results. The war has produced an anti-Saudi reaction worldwide.

The blockade of Qatar is another foreign policy debacle for the crown prince. A prominent clerical reformer has been arrested and may be executed for criticizing the blockade. The Gulf Cooperation Council has all but collapsed.

There is much speculation that the Saudis had a role in the Sept 22 attack in Ahvaz, Iran. The crown prince has publicly said he wants to fight Iran inside Iran. The Ahvaz attack is certain to fuel sectarian tensions throughout the region and inside the kingdom.

At home, the roundup of prominent Saudis last fall at the Ritz-Carlton has led to capital flight and much reduced foreign investment. Confidence in the economy and the prince’s handling of economic issues is dropping. His signature plan to open up ARAMCO is now dead, the king having killed it. The prince arrests any independent voice — even if it is supporters of allowing women to drive, which he pushed for.

Fearing for his security, the crown prince is said to spend many nights on his half-billion-dollar yacht moored in Jeddah. It’s a floating palace longer than a football field and with many perks. It is also a potential escape hatch.

As long as his father is on the throne, the crown prince is probably the most likely heir. If the king dies suddenly and soon, the succession may be disputed and even violent. In time, and with greater success in policymaking, the king’s legitimacy may flow to his son. But not now.

American presidents have not seriously worried about the stability of Saudi Arabia since John F. Kennedy. Now they should. For 50 years the kingdom was predictable and stable. The line of succession was known and clear, crucial in any monarchy for its political health.

The Trump administration has given Saudi Arabia a blank check and supports its war in Yemen. The crown prince has been touted by the White House. It’s a foolish and dangerous approach.

The Saudis need American and international support to end the war in Yemen that costs it $5 billion a month and is eroding the kingdom’s stability. The crown prince has staked his reputation on winning a quagmire at a horrific human cost. His American friend ought to be looking for an honorable but above all early end to the tragedy.