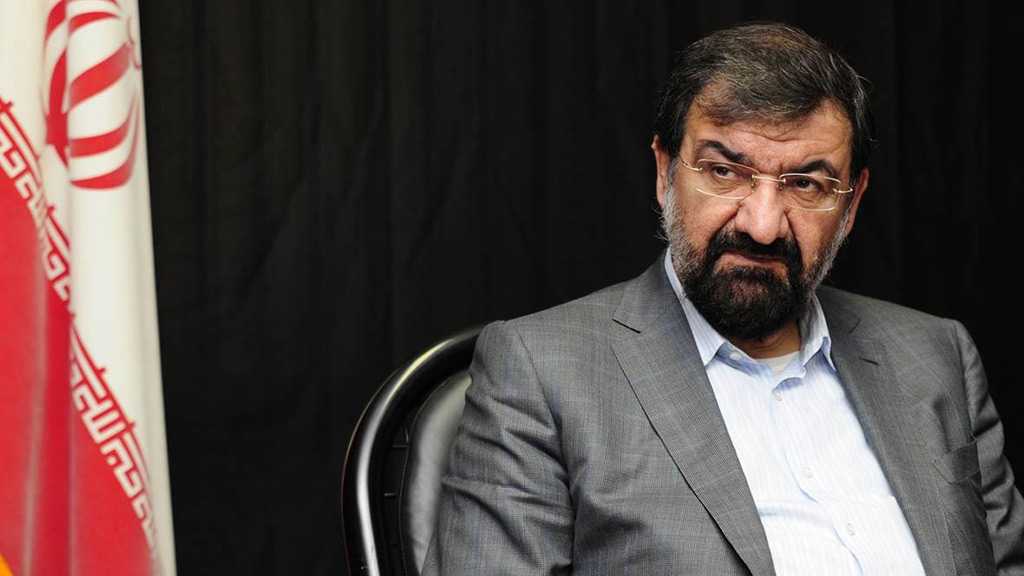 Secretary of Iran’s Expediency Discernment Council of the System, Mohsen Rezaei described the Islamic Revolutionary Guard Corps missile strike at terrorist headquarters on Monday as a ‘flick’ adding that the actual blow is yet to come.

He wrote that the IRGC missile strike at headquarters of terrorists who were responsible for the Ahvaz terror attack was a mere a “flick” to these perpetrators, adding that the main and actual strike is on the way.