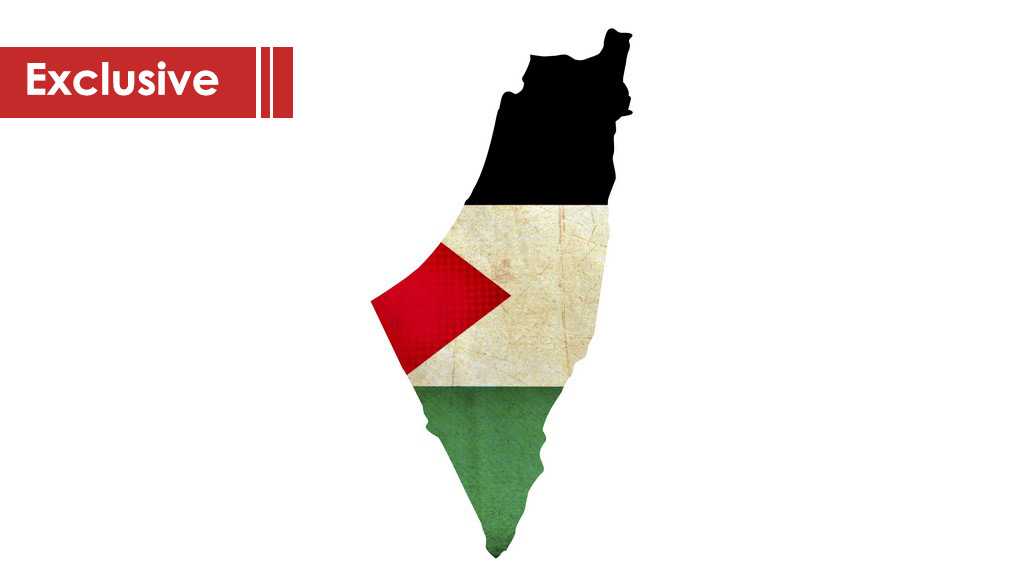 If England were to occupy Mexico and agree with a certain religious or ethnic group’s claim to it, the phone at ten Downing Street would probably ring off the hook; most world leaders would be calling the British Prime Minister to condemn this blatant act. England manages to secure the success of its plan and facilitates the transport of many waves of illegal immigrants to Guadalajara, Tijuana, and Monterrey. The people rushing into ships and airplanes to their new homeland can be Yazidis, Bahraini Shiites, or any other minority that has suffered at the hands of an absurdly stronger dogmatic organization with little assistance from the international community. The recently victimized people of Rohingya would fit the profile just fine.

England also succeeds in deleting the name “Mexico” at the United Nations and the once victimized and exhausted people of Rohingya form armed gangs and begin committing atrocities against the civilians living in Mexican villages and then towns and cities. Hundreds of thousands of Mexicans flee southwards to live in refugee camps from Guatemala to Colombia.

England pulls out of Mexico leaving the Rohingya population to marginalize every remaining Mexican into a second-class citizen or less. They are also given the facility to create the most superior army in the region, to a point where they start invading parts of neighboring countries and calling it annexation.

Of course, all of the above is not true. Mexico is too powerful to be stolen and the good people of Rohingya are not land thieves. But the story is just made up to explain to the new generations what really happened in Palestine and the region.

Palestinians have lost their country to a group of foreigners claiming that their god had promised them the land. These foreigners came from many countries where they are already citizens. They speak of antisemitism when many of them are actually Europeans annihilating the original Semites of the land. The rationale of it all is beyond logic.

In a world that advocates religious freedom, how can it be acceptable to impose someone’s beliefs on others? How can someone say that his “god” is more correct than yours and that his “god” has promised him your home? According to them, “god” has favorites among the humans he had created and that he has categorized the overwhelming majority as Goyim who are equal to cattle and are destined to serve the chosen ones who are blessed in their massacres of little children in Gaza just like he blessed their butchery of every living person in Deir Yassin.

These same chosen ones denounced the biased and discriminatory Egyptian gods who approved their enslavement. Yet, they fanatically worship the one allowing them to enslave others.

Palestine was officially deleted from so many history books and from the charter of the world’s main authority on countries, the United Nations. This happened during a time when the Germans were still trying to understand how it was possible to literally melt down tens of thousands of women and children in one long air raid and the Japanese were trying to figure out if the radioactive effects of two atomic bombs would eventually kill the rest of them. On the other side of the world, much closer to the land being raped, some Arabs were busy creating a covert Zionist state in Mecca while others were establishing the worst Machiavellian dictatorships under the pretense of progressive revolutions.

The average Arab citizen, Christian and Muslim, had and still has his heart in the right place. The long Ottoman invasion did its best to fight all chances of education for those Arabs. Then came the British and French invasions that delivered an abundance of education; only, this education was targeted towards the submission of future generations to a Zionist vision of what the Arab society should be like. The acceptance of an “Israeli” tree being irrigated with Palestinian blood in the Arab orchard was to be achieved.

The well-placed plan began with encouraging Arabs to attack the “Israelis”. Among the first and second line leaders of those Arabs were ones who worked directly with the British intelligence services and others who served unknowingly. This needed to be done so as to march the Western world’s opinion to the rescue of the poor minority who had just barely escaped total Nazi annihilation. Of course, the Arab campaign failed miserably but not because the “Israeli” gangs were strong; rather, due to traitors placed in the highest government ranks. Then the so-called chosen people needed more Western support, so more Arab campaigns with preset plans of failure were required.

All this was to delete not only the name Palestine from the world map but, to delete any traces of a Palestinian identity as well.

Things very rarely work perfectly as planned though. The Syrians had Hafez Assad for a leader – Love him or hate him, everyone agrees that the man was a genius. He knew that fake Islamic movements would be utilized to break Arab countries from within. He also knew that betting on Western regimes would mean a national loss in dignity and geography. The man held his ground and forged correct alliances. The proof to that is Syria today; it simply would not have the whole world trying to break it down if the Assad legacy was not on the right ethical track.

Then there were the highly educated common well-read people in other Arab countries; most of whom were imprisoned or assassinated by their governments for voicing out animosities against the reality of the Zionist colonial scheme. Only regime-controlled opinions were allowed in the media.

No other people on earth have been subject to a conspiracy this big and this well planned. The Palestinians were not only to have the claim to their home wiped out but the reference to it as well. If a Palestinian today would say "I want what is mine back," the answer would be "You can't have what was never yours." After all, and thanks to the dominant Zionist media, the whole world thinks “Israel” is a real national entity.

Freedom of opinion dictates that people may choose what they believe in. Arthur Balfour may only give away his own property and not an inch of that which he holds no deed to. This is the belief of people who agree with justice. If it is legal and acceptable for England to invade and give Mexico away then an argument could be considered regarding another country; one like Palestine. But, theft is a battled concept.

No possible amount of years can deprive the righteous of their rights. No amount of instigating media can make right of what is wrong. Palestine is a reality and it is made of Arabs belonging to many religions and sects, including Judaism. Ottoman oppression is not a valid pretext for British acquisition.

England is responsible for what the Palestinians are enduring today. As far as many are concerned, England never really pulled out of Palestine regardless of what it declared. The fact is, regular troops were exchanged with European mercenaries carrying the star of David for a banner.