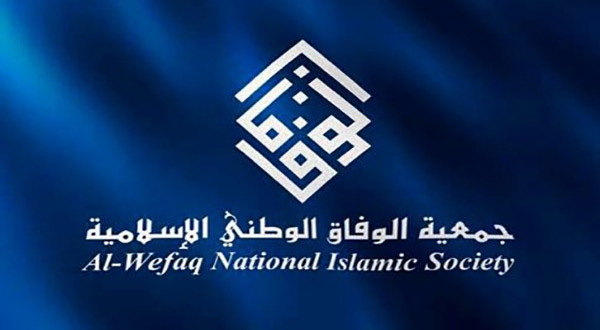 Al-Wefaq National Islamic Society issued an urgent plea to the world, the international community and various institutions, forces and public figures for the need to stop the massacre taking place in Bahrain. 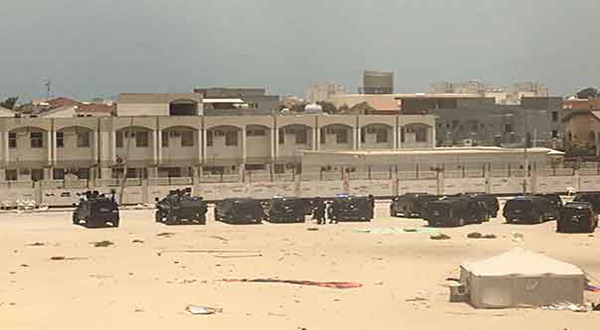 "The international community must stop the massacre in Bahrain and shoulder its responsibility," al-Wefaq said.

It went on to say that regime forces are practicing the worst forms of terrorism and repression.

Al-Wefaq stressed that "This blood being shed before the eyes of the world needs urgent and courageous stance so that it won't continue."

The society held the entire world responsible for all that is happening and will happen upon this defenseless people due to the policy of terrorism and oppression.