Palestinian medical sources have reported that at least 25 Palestinians have been injured during renewed clashes that took place in Bab Az-Zawiya and Shallala Street, in the center of the southern West Bank city of al-Khalil (Hebron).
Eyewitnesses said that the soldiers fired rounds of live ammunition, rubber-coated metal bullets, gas bombs and concussion grenades leading to more than 25 injuries. 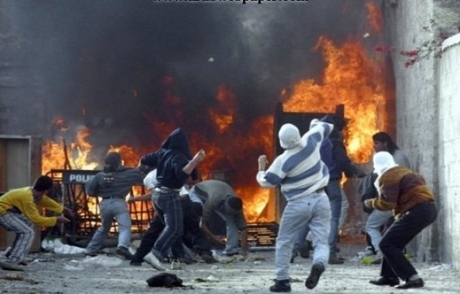 Furthermore, several soldiers occupied rooftops of high buildings in the city, used them as monitoring towers, and fired rounds of live ammunition at the protesters.
In addition, clashes took place near the main entrance of the al-Fawwar refugee camp, south of al-Khalil (Hebron), while the soldiers also installed several roadblocks in several areas in the city, and around it, closing the entrances of several villages and towns.

The soldiers stopped and searched hundreds of vehicles, and interrogated the residents, especially near Ath-Thaheriyya town, the main road leading to the Shajna Valley, Karma area, and the as-Sammoa' village.
According to eyewitness accounts in al-Fawwar refugee camp, soldiers fired dozens of rubber-coated metal bullets, and gas bombs, at dozens of protesters in the area, while dozens of soldiers were deployed in Palestinian farmlands and streets in the area.

On another note, local sources reported Monday [September 23 2013] that a group of extremist "Israeli" settlers set ablaze more than 350 Palestinian olive trees that belong to villagers of Sorra and Tal villages, west of the northern West Bank city of Nablus. Settlers also harvested Palestinian orchards near Jenin.
Ghassan Daghlas, in charge of "Israeli" Settlements File at the Palestinian Authority in the northern part of the West Bank, told the Palestinian News & Info Agency (WAFA), that a number of settlers of the Hafad Gilad illegal outpost, invaded the orchards located in the western valley, and burnt the trees. 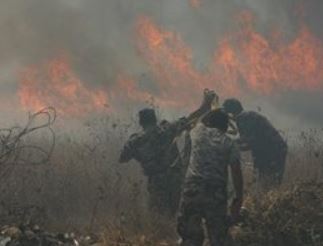 Daghlas added that the fire consumed nearly 350 olive trees, and that the attack just comes a few days before the beginning of the Olive harvest season.
Daghlas further stated that the settlers also burnt Palestinian farmlands that belong to several residents in the area.

Also on Monday, settlers of three illegal "Israeli" settlement outposts, east of the northern West Bank city of Jenin, harvested Palestinian orchards, isolated behind the Annexation Wall, and stole the produce.
In related news, a number of extremist settlers attacked a Palestinian child in Tal Romedia neighborhood, in the center of the southern West bank city of al-Khalil (Hebron). 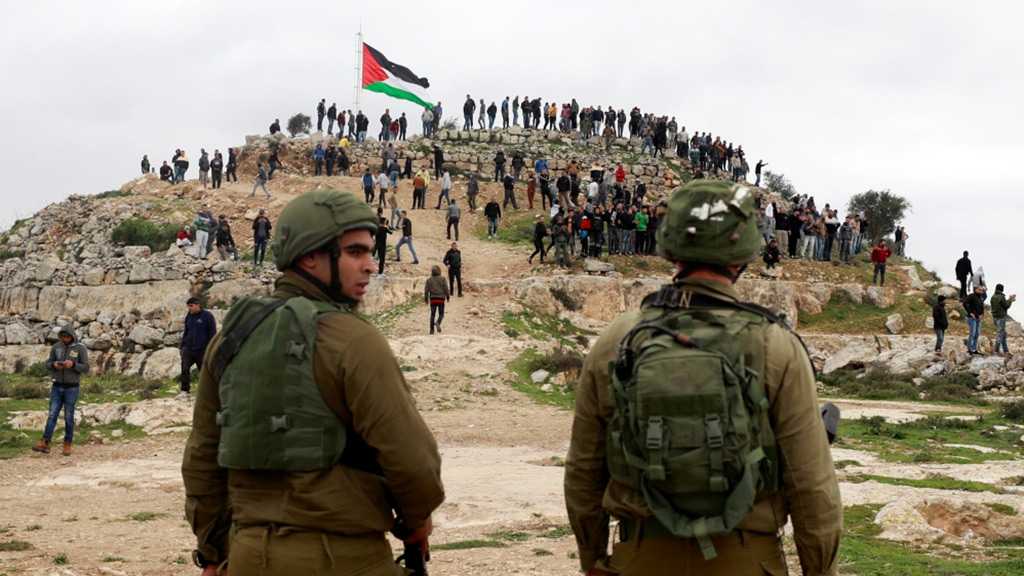 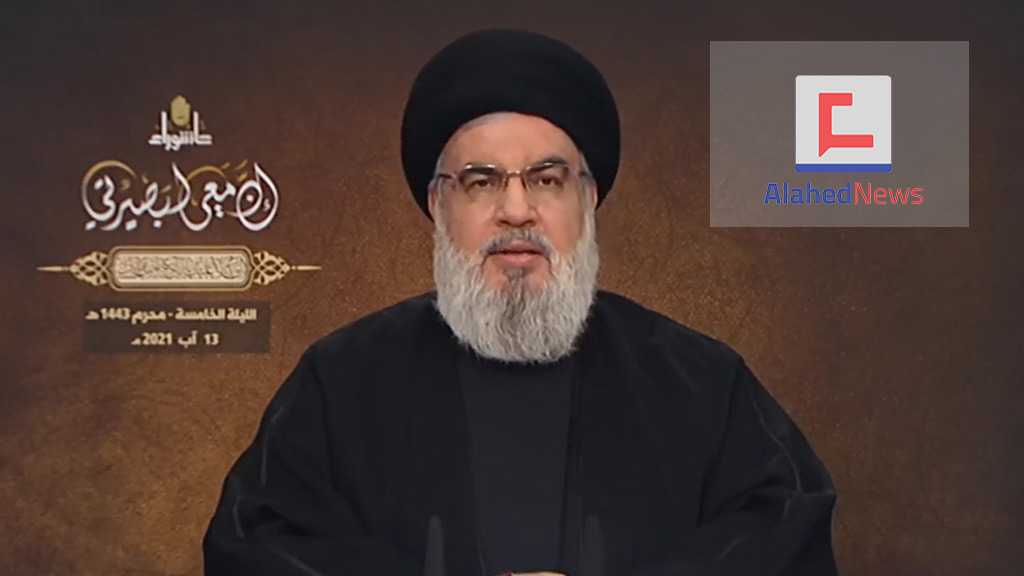 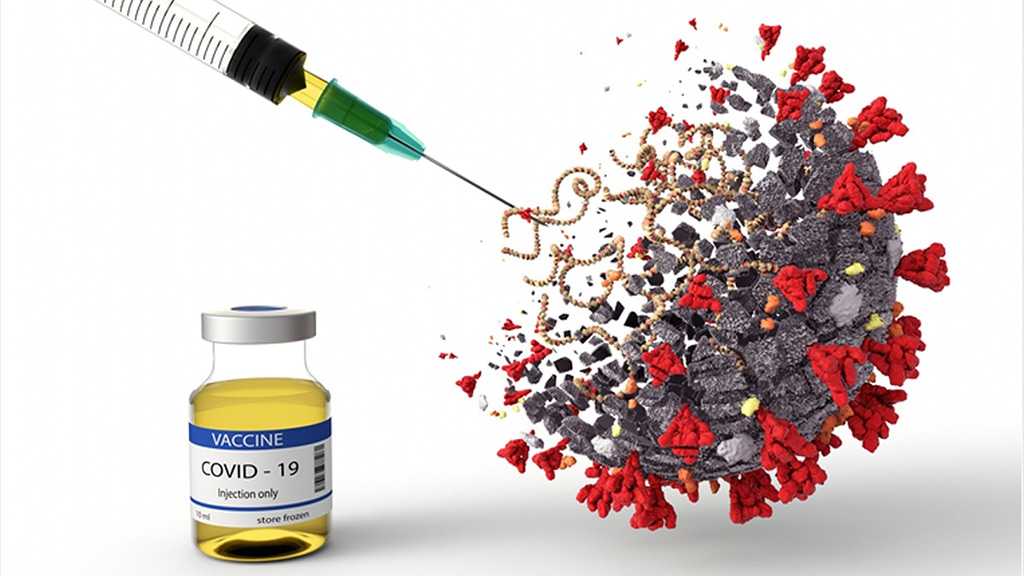 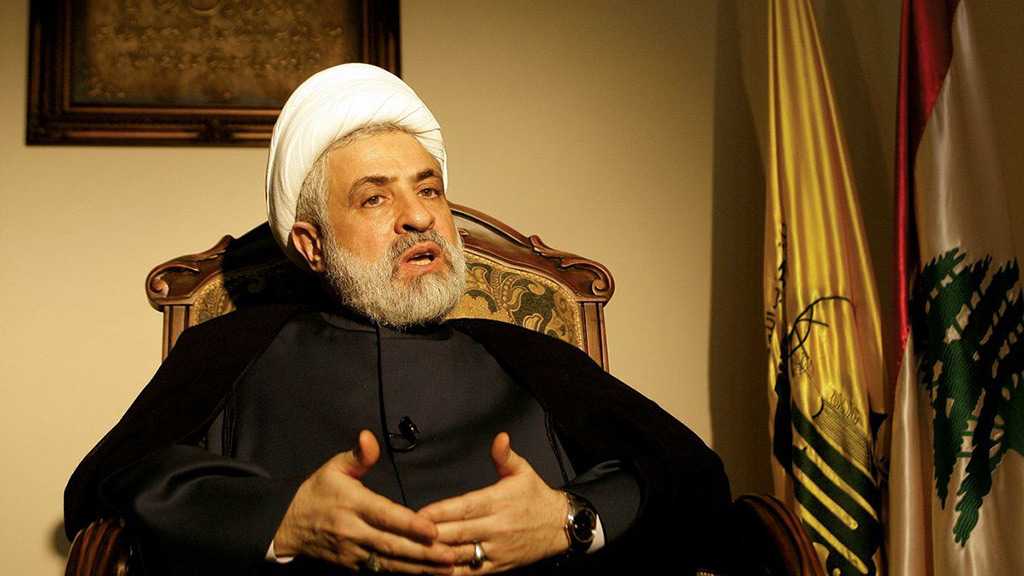