Hizbullah Secretary General His Eminence Sayyed Hassan Nasrallah delivered a speech on the 16th of February 2012, commemorating the martyrdom of the martyr leaders, Sheikh Ragheb Harb, Sayyed Abbas Moussawi, and Haj Imad Moghniyeh, who are the beacons of resistance.
In his speech, he tackled different political issues in Lebanon and the region.

The following are excerpts of Sayyed Nasrallah's Speech with English subtitling:


Sayyed Nasrallah: Where Is "Israel" in the Region Today?


Sayyed Nasrallah: Will Not Give "Israel" Chance in the Region 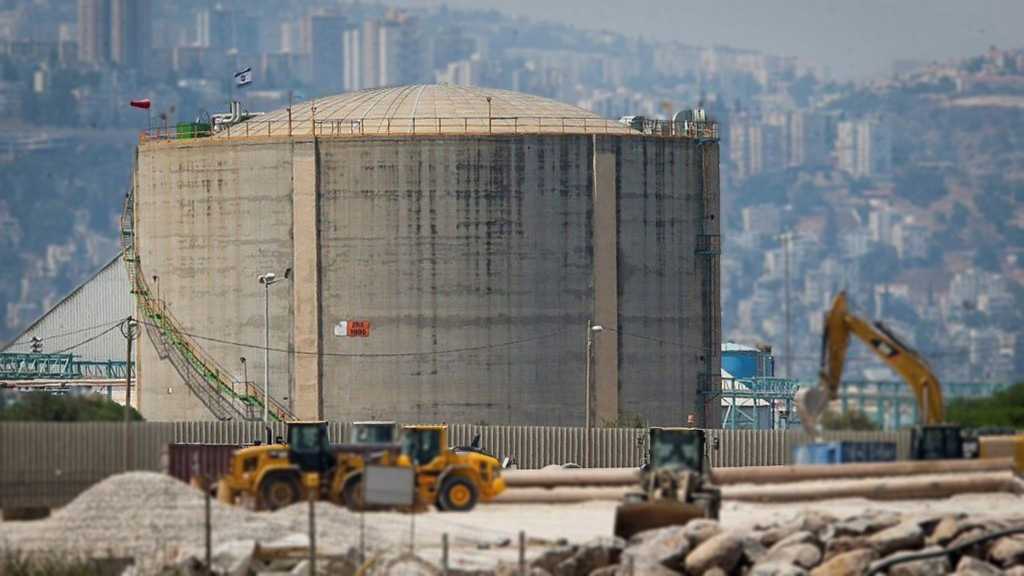 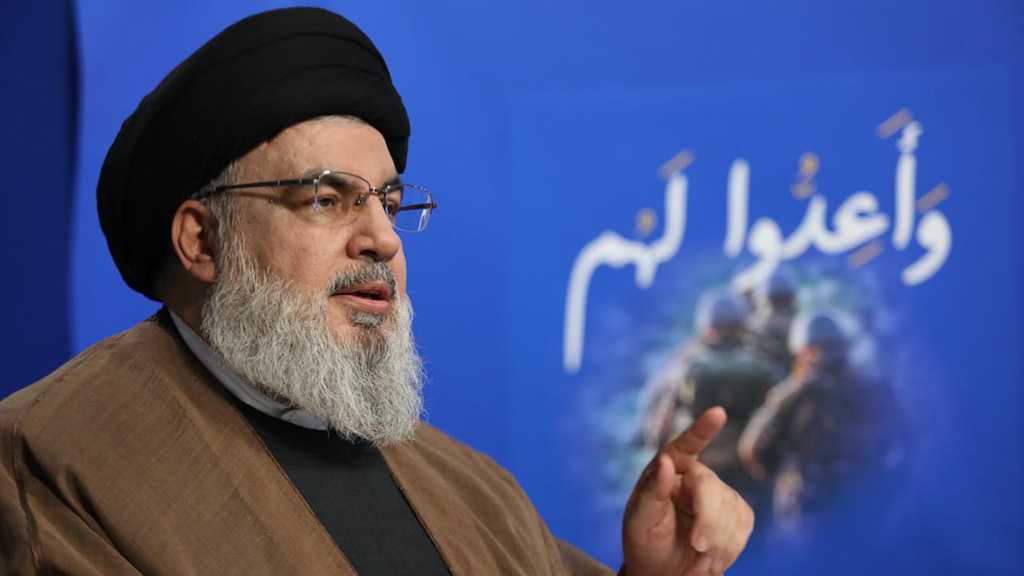 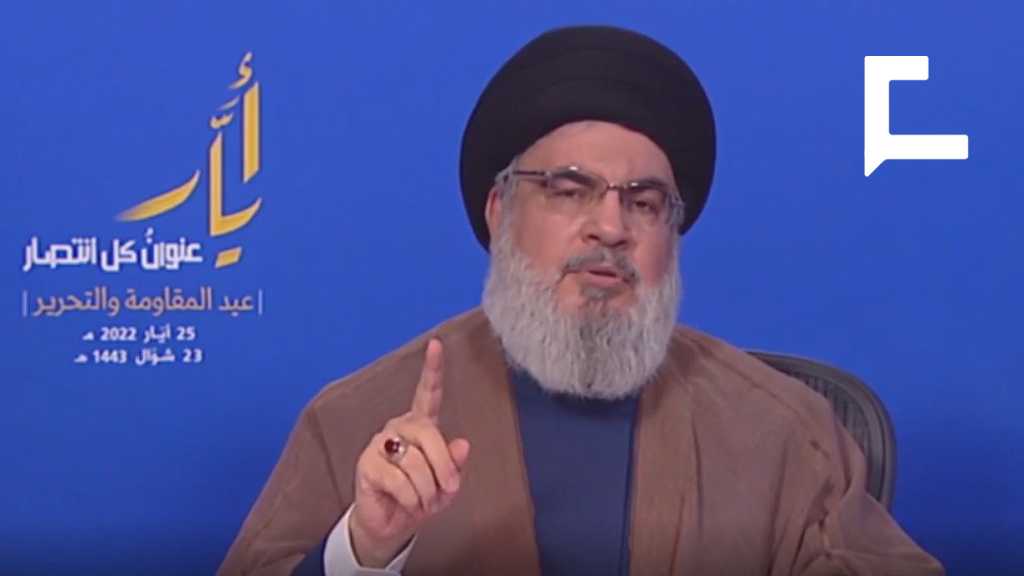 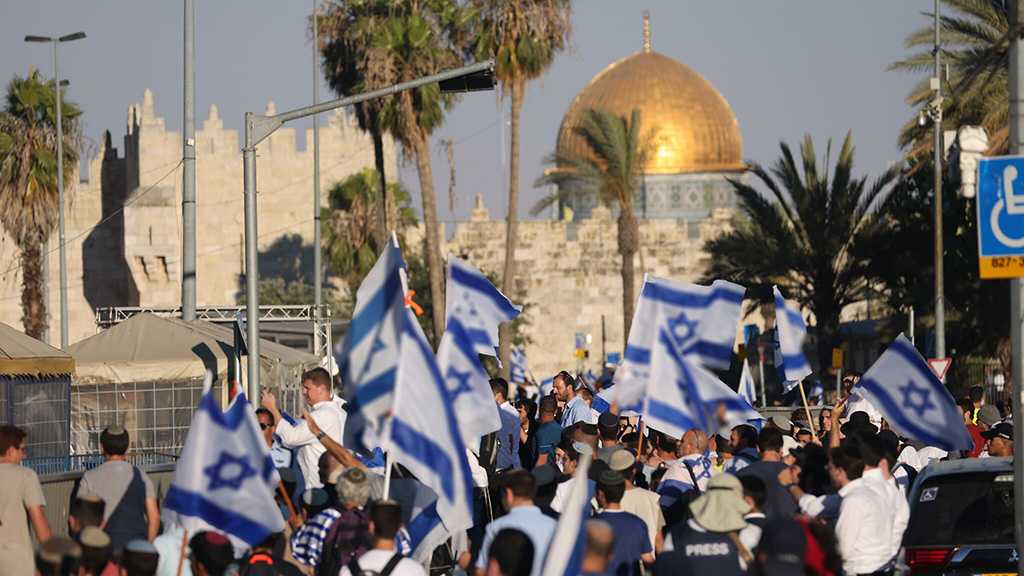 Palestinian Detainees’ Media Bureau: The situation inside the ’Israeli’ occupation prisons is still tense since several days in protest against the arbitrary measures and the heinous attack against female detainees in the Damon Prison