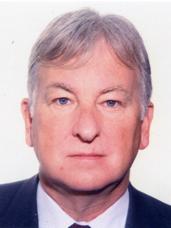 Commenting on French Ambassador to Lebanon Denis Pietton's stance, Opposition sources stressed that Pietton's stance confirmed that the political decision could postpone the indictment, in reference to the French-Saudi talks, and therefore could affect the track of the Special Tribunal to Lebanon (STL) as a whole.

Same sources informed intiqad.net that there are negative signs in Pietton's stance, which prove that the indictment is targeting one aim, which is accusing Hizbullah of former PM Rafiq Hariri's assassination.

Pietton previously declared in an interview with Al Nahar newspaper, that the STL indictment would be postponed till the end of the ongoing year, as a result of political negotiations between France and Saudi Arabia.