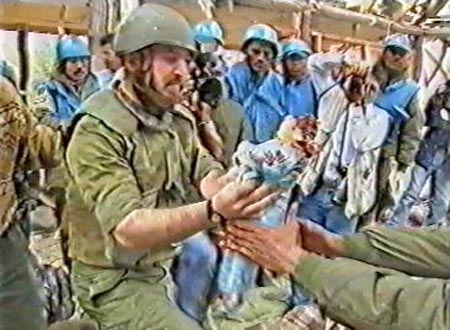 Day Fourteen of the April 1996 Aggressions

The pace of the conflict remaining the same, the fourteenth day of the April aggression witnessed diplomatic steps that were noticeably determined on seeking an understanding.
New York city and Lebanese town of Shtura were the centre of diplomatic efforts between Lebanese President Elias Hrawi and U.S. President Bill Clinton met in NY, and the Secretary of State Warren Christopher and Parliament Speaker Nabih Berri and Prime Minister Rafik Hariri, in Shtura.

A unified Lebanese stand in both places stressed the need to stop the aggression and for the "Israeli" enemy to implement resolution 425 and withdraw from all Lebanese territory.
In the meantime, the situation remained unchanged in the field with continued "Israeli" bombardment on one side and Resistance Katyusha retaliation on the other.

A three year old child was martyred on this 14th day of this aggression, when he fell from a building due to pressure caused by "Israeli" warplanes breaking the sound barrier. Two other citizens were also injured in bombardment of the vicinity of Nabatiyeh city, and the vicinity of Tyre city.

In a new aggression policy, hostile warplanes began to cut road-links between villages. Meanwhile, with the aggression persisting, occupation settlements of Kiryat Shmona, Sasa, Rishon and others continued to be pounded by resistance Katyushas, and its artillery, which targeted the occupation's outposts in Izziyah and Barasheet. A Lahd military vehicle was destroyed in the process, wounding and killing its crew. 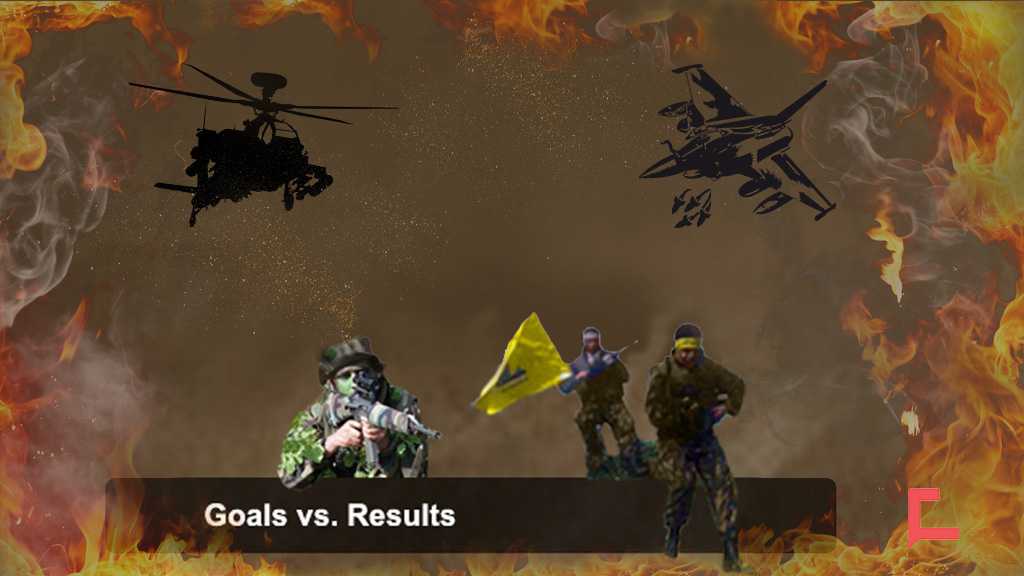 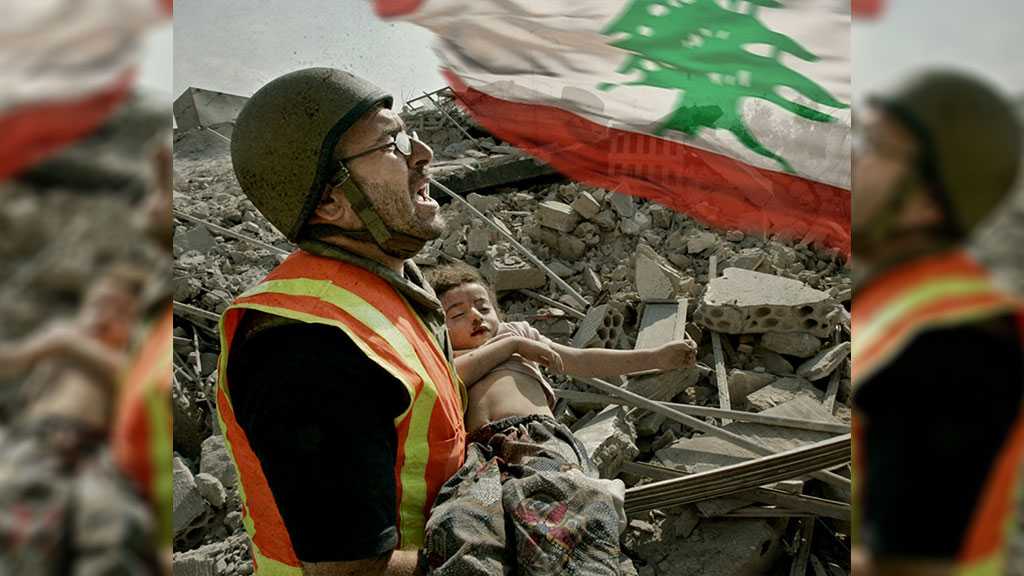 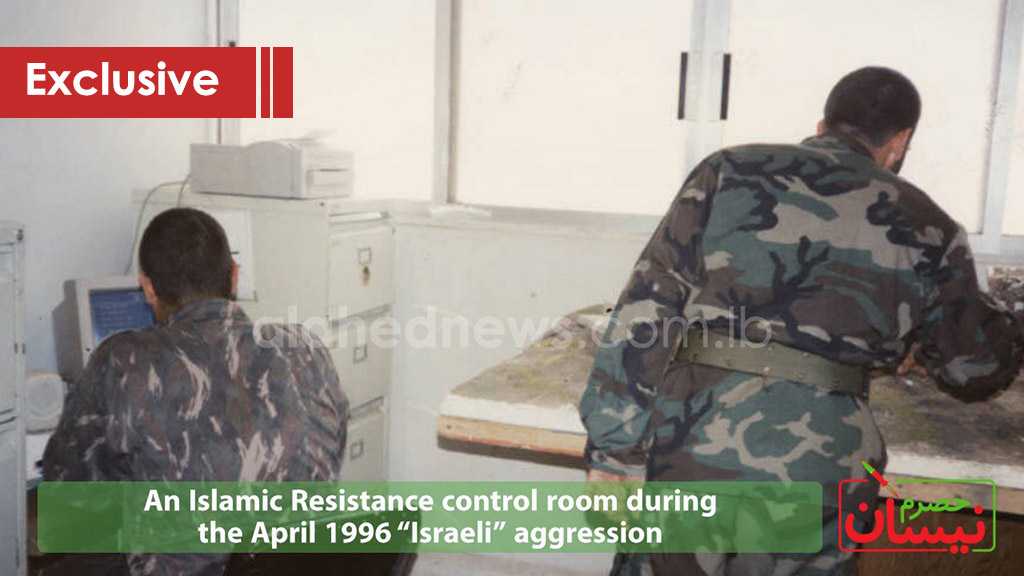 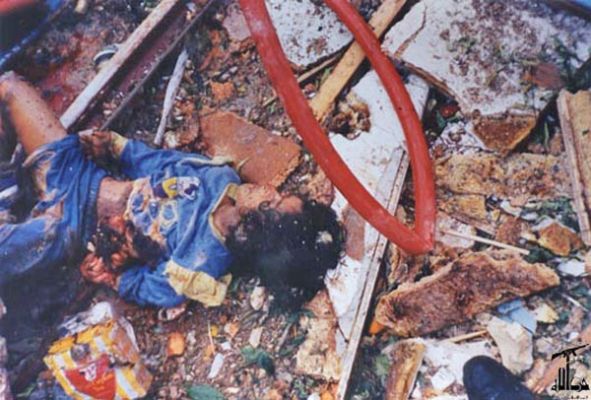